Blog » University Guide » Best Universities In The UK To Study

Best Universities In The UK To Study 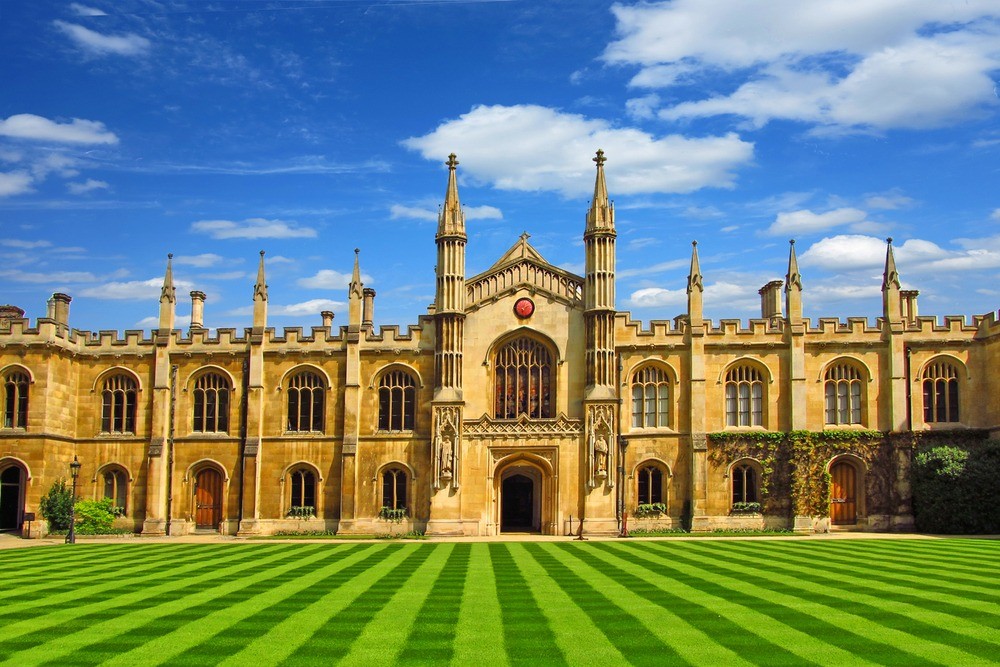 About the University of Cambridge

Cambridge is widely acknowledged as a place of rich culture of learning for a student and one of the best universities in the United Kingdom, top college in the UK. Placed at the number 1 position and serving more than 18,000 students from all the corners of the globe, it is a reputed university for its traditional scholarly values and academic excellence. It also ranks among the top universities in the world in terms of research, teaching and international outlook. The university has created eminent mathematicians, scientists, politicians, lawyers, philosophers, writers and actors.

About the University of Oxford

About University of St. Andrews
The University of St. Andrews is the third-best university in the UK after Cambridge and Oxford. Considered by some as one of the best universities in the UK for international students, it comprises of three colleges – United College, St. Mary’s College and St. Leonard’s College. You need to apply through UCAS and common application where there are only 12 applications per undergraduate available. Some of the famous alumni are Thomas Chalmers, Edward Jenner, John Knox and John Napier.

Imperial College London is a unique institution in the United Kingdom that specialises in Science, Engineering, Medicine and Business. The education system here is ideal as it provides students with real challenges with hypertense answers. It also allows students to work with multi-cultural and multi-national teams exposing them to the knowledge they need. Famous personalities such as Sir Alexander Flemming, Ralph Robbins, Brian May, Rajiv Gandhi have graduated from this prestigious university.

Loughborough University was founded in 1909 after a technical institution was established in the centre of the town. At the beginning of the expansion, the Institute was renamed Loughborough College. It is ranked with the top three national league tables due to its engaging sports courses and their achievements. The main campus is internationally renowned for its ethics and tendency to encourage students to learn from participation in activities like asking questions, challenge ideas and to mix with a broad range of enforcing industry partners. This is what makes it one of the best universities in the United Kingdom.

6) London School of Economics and Political Science, one of the best universities in the UK

About London School of Economics and Political Science

In 1895, Beatrice and Sidney Webb founded the London School of Economics and Political Science with the funding of the estate of Henry Hunt Hutchinson. This university is located in the sterling location of Westminster, Central London, formerly known as Clare Market. LSE is a free-standing, self-governing and also an independently funded university that awards its own degrees. LSE has the world’s most distinguished and extensive running-university lecture series.

7) Durham University : One Of The Best Universities in the United Kingdom

Durham was the first recognized university in England for more than 600 years now. It is judged by Country’s Lloyd’s bank rankings to have the best quality of student life within the country and has never lost a position in the top 3 between 2013-15, thus making it one of the best universities in the UK. The main functions are divided between the academic departments of the university and its 16 colleges. Some notable people who have graduated from this university are Justin Welby, Archbishop of Canterbury (St John’s, 1992); Lord Hughes, Supreme Court Justice and Tim Smit, founder of the Eden Project.

Lancaster University is ranked in Top 10 in 3 national league tables. It has also received a gold rating in the Government’s inaugural teaching excellence framework. It is one of 6 collegiate universities in the UK. Over here, you will find students from 100 different countries, so you get to experience cultural diversity right on campus. Lancaster has created a diverse and exciting life for students with a huge welcoming college community who support and provide students with best university services.

University College London is from one of the best universities in London, also known as ‘London’s Global University’. It operates as ‘UCL’ which is the official name since 2005. It was founded in the year 1826 with the name ‘London University’. There are 29,000 students enrolled at this institution, in which 13000 of them are international. Their staff and alumni have won a total of 29 Nobel prizes. Many famous people in different industries have graduated from this top university. They include Mahatma Gandhi, Alexander Graham Bell, Christopher Nolan, Christ Martin, Ricky Gervais, among others.

About the University of Warwick

The University of Warwick was established in 1965 as a public research university situated in Coventry, England. It has more than 25,000 students from 150 countries. Warwick always ranks in Top 10 Domestic British Universities, thus making it a popular education destination for many international students. It has its recruitment agency to support students for regular and temporary work on campus which they can balance it with their studies.

About the University of Exeter

The University of Exeter was founded in 1955 and is the member of the prestigious Russell Group for leading research universities. There are 70 research centre and institutes at the university, including the Institute of Arab and Islamic Studies, The Environment and Sustainability Institute, Institute Of Cornish Studies and The Bill Douglas Cinema Museum. J.K Rowling, Vanessa Kirby and Zara Tindall are some of the famous people who have graduated from this university.

About the University of Birmingham

The University of Birmingham was founded in 1825 as the Birmingham School of Medicine and Surgery. It is also a part of the prestigious Russell Group University. It has shaped many great minds like Neville Chamberlain, Perry Christie, David Gill and many more for over a century. Birmingham is characterised by its innovation, research and advancement of knowledge which has created a significant impact on people’s lives.

About the University of Bristol

The University of Bristol has been in existence from 1876 and only receiving a Royal Charter later in 1909. It is organised in 6 academic organisation comprising of multiple schools and departments which run more than 200 undergraduate courses. It is also a member of the Russell Group of research-intensive British Universities. This university tackles the world’s most challenging issues like infection and immunity, climate change, information security, human rights and cryptography.

Best Universities In The UK To Study