Blog » Interests » Things To Do In Birmingham, United Kingdom

Things To Do In Birmingham, United Kingdom 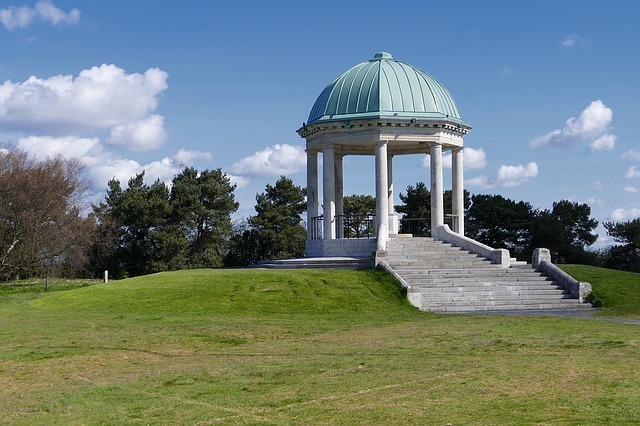 Seeing attractions is a great way to know the city’s history, its culture and its people. Attractions are the identifying markers of a city most of the time. Here are some of the famous attraction in Birmingham, England-

“A visit to a museum is a search for beauty, truth, and meaning in our lives. Go to museums as often as you can.”

Here’s a list of some of the museums in Birmingham, England to help you search for beauty, truth and meaning in your lives.

“When was the last time you spent a quiet moment just doing nothing – just sitting and looking at the sea, or watching the wind blowing the tree limbs, or waves rippling on a pond, a flickering candle or children playing in the park?”

Here’s a list of green spaces in Birmingham, England for you to enjoy those quiet moments in life.

Top Fun Things To Do In Birmingham

So, here are a few places for you to keep the kid in you alive and well.

When travelling for either leisure, work or education, accommodation is the most important aspect to consider. Without a good night’s rest, one cannot function properly and one cranky person can ruin the trip for everybody. Here are some of the best student accommodation Birmingham has to offer.

iQ Penworks House is every student’s dream because of the student housing Birmingham spacious rooms and numerous communal amenities. Students can expect amenities such as common room (with indoor games), a communal study area, a huge outdoor courtyard, a TV (communal), bike storage, a laundry room and on-site maintenance. Have fun weekends at one of the many restaurants, pubs and cafes in the area.

The Heights offers students the chance to live in fully furnished 6-bed en-suite and studio rooms. A great part about living at The Heights is that the studios can host dual occupancy at no extra cost. Students can also benefit from the laundry room, the Wi-Fi connection, the bed, the 24/7 on-site staff and the ANUK accreditation. Aston University Campus and Birmingham City University are the nearest universities.

We hope this Things To Do In Birmingham, England guide helps you to build your Birmingham itinerary better.

Things To Do In Birmingham, United Kingdom