Blog » Living » An Insight Into The Loughborough Student Life

An Insight Into The Loughborough Student Life 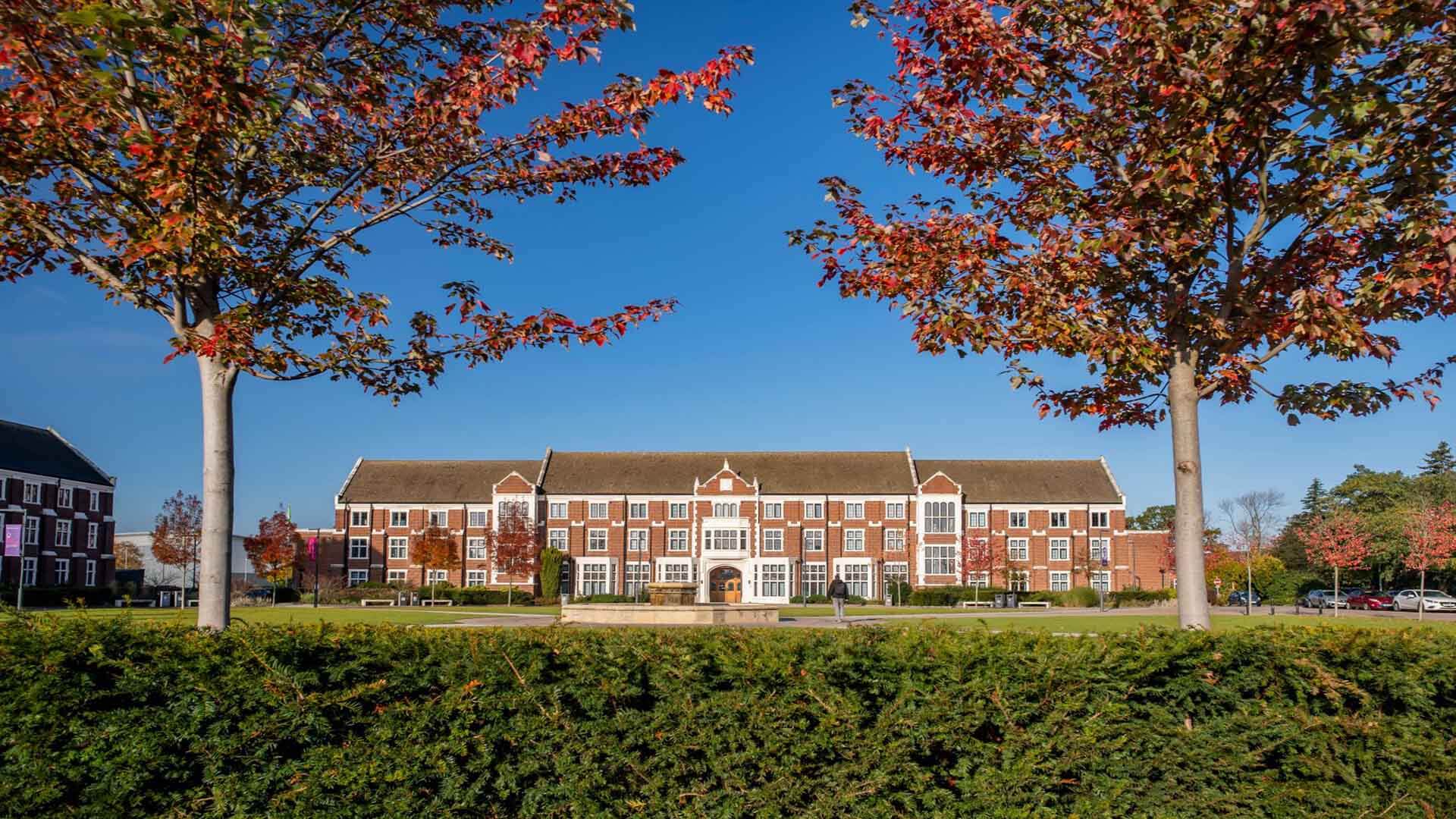 Loughborough is a town in the Charnwood district of Leicestershire, England. The town had a population of 59,933 in the 2011 census and an estimated 67,956 in 2019, making it the second-largest settlement in Leicestershire. Loughborough’s fortunes have been founded on engineering and textiles. Now, though, the biggest employer is Loughborough University, which has a drastic effect on the city. The town has the largest bell foundry in the world – John Taylor Bellfounders – that produced bells for the Carillon War Memorial, a landmark in Queens Park in the city, Great Paul for St. Paul’s Cathedral, and York Minster. Like the other British Isles, Loughborough has a coastal atmosphere with pleasant summers and mild winters. Here is a walkthrough of the Loughborough Life.

Loughborough has five museums, the main of which is the Charnwood Museum, which contains a number of displays representing the natural history, geology, industry and history of the region. Nearby in Queens Park is the Carillon and War Memorial, home to a small museum of military memorabilia from the First and Second World Wars. The Loughborough Library is located on Granby Street.

The QS World University Ranking ranked Loughborough at number 1 relative to all other universities in the world on all sports relevant topics. The institution is noted for its ability to produce athletes and is basically the school with the largest number of Olympians and professional sportsmen in the country. Other sports teams include Loughborough Aces (American Football College), Loughborough Lightning of the Netball Superleague, and Loughborough Hawks, an independent netball team. The town also has its own swimming club, the Loughborough Town Swimming Club, which is located in the city and trains locally. The Aegon Pro-Series Loughborough Tennis Tournament is played in Loughborough.

Loughborough College is the second-largest educational institution in Loughborough, behind the University. It provides higher schooling and technical training. It was founded in 1909 and has more than 12,000 full and part-time students.

Read: 10 Most Popular Pets In The UK

Life in Loughborough as a student is pretty easy. One can go to cheap bars, restaurants and get a lot for the cash, with an average pint of around 3 pounds, food and transport in the city being very cheap, life in Loughborough is really convenient. Loughborough might be tiny, but we find all we need in this cute little town in the East McCains.

The Carillon Court in the middle of town has a variety to offer, and 5 minutes in both directions movie theatres can be found, Holland and Barrett’s, gyms, Sainsbury’s and all the other stuff.

If it’s casual food, high-quality meals, or classic English pub food, all are on offer in Loughborough City. One should visit the griffin for a much more costly pub lunch, or to the well-known Wetherspoons chain pubs, two of which are available in Loughborough for a portion of cheaper yet delicious food.

Loughborough is a fairly small albeit well-known town in the East Midlands. As well as the university’s academic quality, the town is known for its calm, peace and tranquillity.

However, if chosen the contrary to go nuts to have a wild night out, we have a trendy and lively town in Nottingham, with great clubs like Rock City, where we will find many of the greatest bands in the world to perform.

To the west of the town: Garendon Park, a former deer park with restricted public access but with a range of listed buildings and monuments, such as the Venus Temple. To the south-west of the town: the Beacon Hill and the Outwoods and the Jubilee Woods which form the eastern edge of the National Forest. To the south, towards Leicester, is Bradgate Estate; once the Royal Deer Park and the birthplace of Lady Jane Grey.

MarketPlace hosts the towns much ridiculed, but now much loved the ‘Sockman’ statue. The formal title of the statue is ‘The Sock.’ It’s the work of Glaswegian artist Shona Kinloch and symbolises the once-thriving hosiery industry within the town. The Carillon Tower in Queen’s Park is the town’s war memorial and an outstanding landmark.

It may be a market town, but living in Loughborough has the thrill of a small city – it’s a great blend of the best that big and small places can offer. It’s easily the biggest town in Leicestershire and has a credibility that stretches well beyond county boundaries.

The shopping centre of Loughborough is the pedestrianised Market Place and Market Street, which maintains a variety of original art deco structures, such as the one that currently houses the Odeon Cinema. A major outdoor market is organised every Thursday and Saturday at the MarketPlace. The retail centre of Rushes was also developed on the site of the former bus station and is occupied by national chains. The Rushes is joined to the centre of the city by Churchgate and Churchgate Mews; the latter has separate shops. The modern Cineworld cinema complex with many restaurants at the Baxter Gate, on the site of the former General Hospital, was opened in 2016.

The Students’ Union nightclub is the most famous outing venue for students. Conveniently placed on campus, it saves time and resources. There are a number of bars and clubs in the centre of town. High street stores in the city include Primark and New Look. The Loughborough Town Hall features a number of theatre, comedy and musical performances, as well as shows and concerts. Tourist destinations such as the Peak District and the Sherwood Forest are all close.

Planning to study in the UK? Read: Why Study In The UK?

1 thought on “An Insight Into The Loughborough Student Life” 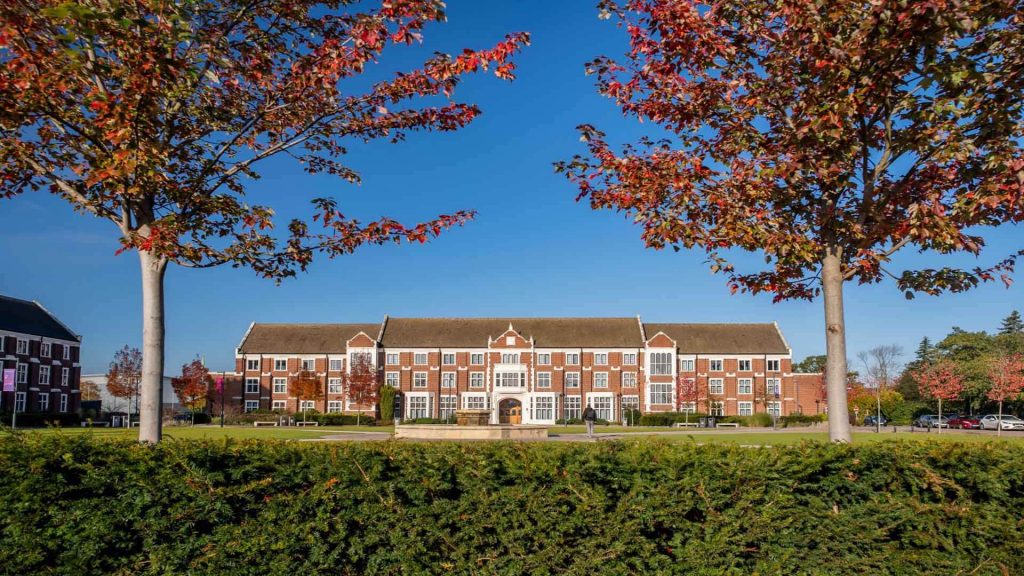 An Insight Into The Loughborough Student Life