Universities In Southampton: A Complete Guide 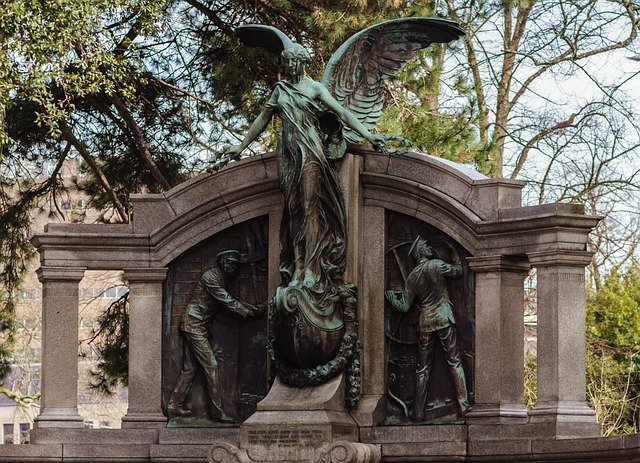 Southampton is a port town on the south coast of England, with a population of 253,651. It is the largest city in the ceremonial county of Hampshire. It is a buoyant, underrated place to explore which is inseparable from its long maritime heritage. It is a great place to live and study with its large, beautiful parks, Titanic history, Premier League football and two universities.

Southampton is a vibrant, modern town with a great link to the sea. The best of what Southampton has to give is concentrated around the cruise ports and quays where the rivers Itchen and Test cross. It may be the oldest area of the region, dating back to the Norman Conquest of 1066, but it remains the most entertaining. Here are the universities in Southampton.

On our list of top universities in Southampton, the University of Southampton is on the first position. The University of Southampton is an outstanding location where people do extraordinary stuff. It is a world-leading, research-intensive university with a broad educational portfolio, known for creativity and enterprise.  Some of the brightest and hardest working students from all over the world come to study at Southampton. And it is our diverse and inclusive student population that give our campuses such a friendly and welcoming atmosphere.

Every hall is divided into apartments, with single-room bedrooms sharing a common kitchen area. Their halls also have socialising and washing rooms, and some of them have gyms and recreation facilities. They give a number of various kinds of rooms in their 9 halls of residence. One may apply for 3 to 5 room options. In 2019, 96 per cent of students had their first or second choice of lodging. Choosing university accommodation can be a bit of an inconvenience. Check out these amazing student accommodation in Southampton with the lowest prices ever.

Here are some of the expenses one is going to spend as a student in Southampton.

The university offers a wide variety of courses. Here are a few of them:

The Student Hub is where one can go whenever there is a need to speak to someone and receive professional guidance on academic or personal problems. The friendly team will give guidance, fundraising advice, chaplaincy, and even address questions regarding the calendar, appraisal or extenuating circumstances.

If you need to get a fast bite to eat during classes, you’ll notice loads of food options on campus.

Restaurant of the Port

This is the key food region that serves a broad selection of foods, varying from hearty breakfasts and home-cooked originals meals, American-style Swanky Franks food, fantastic chicken burgers and Yardbird wraps, or a balanced Natural salad.

Just as one would imagine from any Costa Coffee, students can have a hot drink and a tasty pastry on their way.

It is an on-campus grocery shop and newsroom. C-Store has a broad variety of newspapers and magazines, confectionery, sweets and stationery. There’s even an ATM system and a cell phone storage facility. C-Store can be located in the key contest next to the Reginald Mitchell Building Student Centre.

Solent University, one of the best universities in Southampton has over 2,300 rooms distributed across six halls of residence, one of which is built for returning students and graduates. Many of the residences have a washbasin and 1,000 are en suite. The separate residences are within walking distance of the campus and usually consist of apartments of 7-10 students per kitchen. Parking is accessible at each residence, so it is worth understanding that since the halls are so convenient to anything, there is no need for a vehicle.

Solent’s five student residences (The Deanery Residence, The Kimber Residence (closest to the university), David Moxon, The Hamwic student, Chantry Residence) appeal to a multitude of needs and are perfect places to live, rest and make new friends. The majority of university-owned housing is designated for first-year students, but allowance is still provided for returning students, postgraduates, officer cadets and summer students. Although rates differ based on the option of housing, the rent covers bills and telephone, and kitchen services are shared.

Not sure about on-campus housing? Switch to uniAcco. We have all sorts of amenities that a student can ever want with all our properties in Southampton.

Solent University was rated 12th in the UK to raise graduate earnings (The Economist, 2017) and fourth in the graduate start-up industry – our fourth consecutive year in the top ten. It is one of the best universities in Southampton in terms of employment options. Solent students will have the ability to collaborate with interesting and creative student businesses, including:

← Prev: Living Cost For International Students In Aberdeen Next: Top Things You Can Do In Southampton →
You might also like 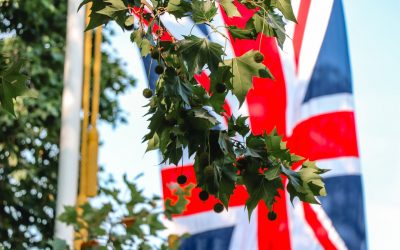 FAQs By International Students Studying In The UK

As one of the leading student accommodation platforms in the world, we here at UniAcco, maintain close relationships with students so that we can...

END_OF_DOCUMENT_TOKEN_TO_BE_REPLACED 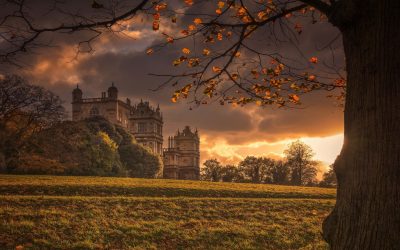 Are you planning to move to the serene city of Nottingham? It is a city in the Midlands district of central England. It is well-known for its part...

END_OF_DOCUMENT_TOKEN_TO_BE_REPLACED 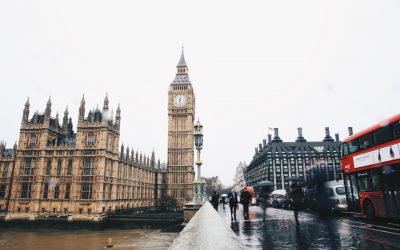 The Latest Lockdown Rules In The UK 2021

International students headed to the UK can breathe a huge sigh of relief as the restrictions on lockdown in England are being relaxed gradually. UK...