Discover the List of Best Seaside Towns In The UK 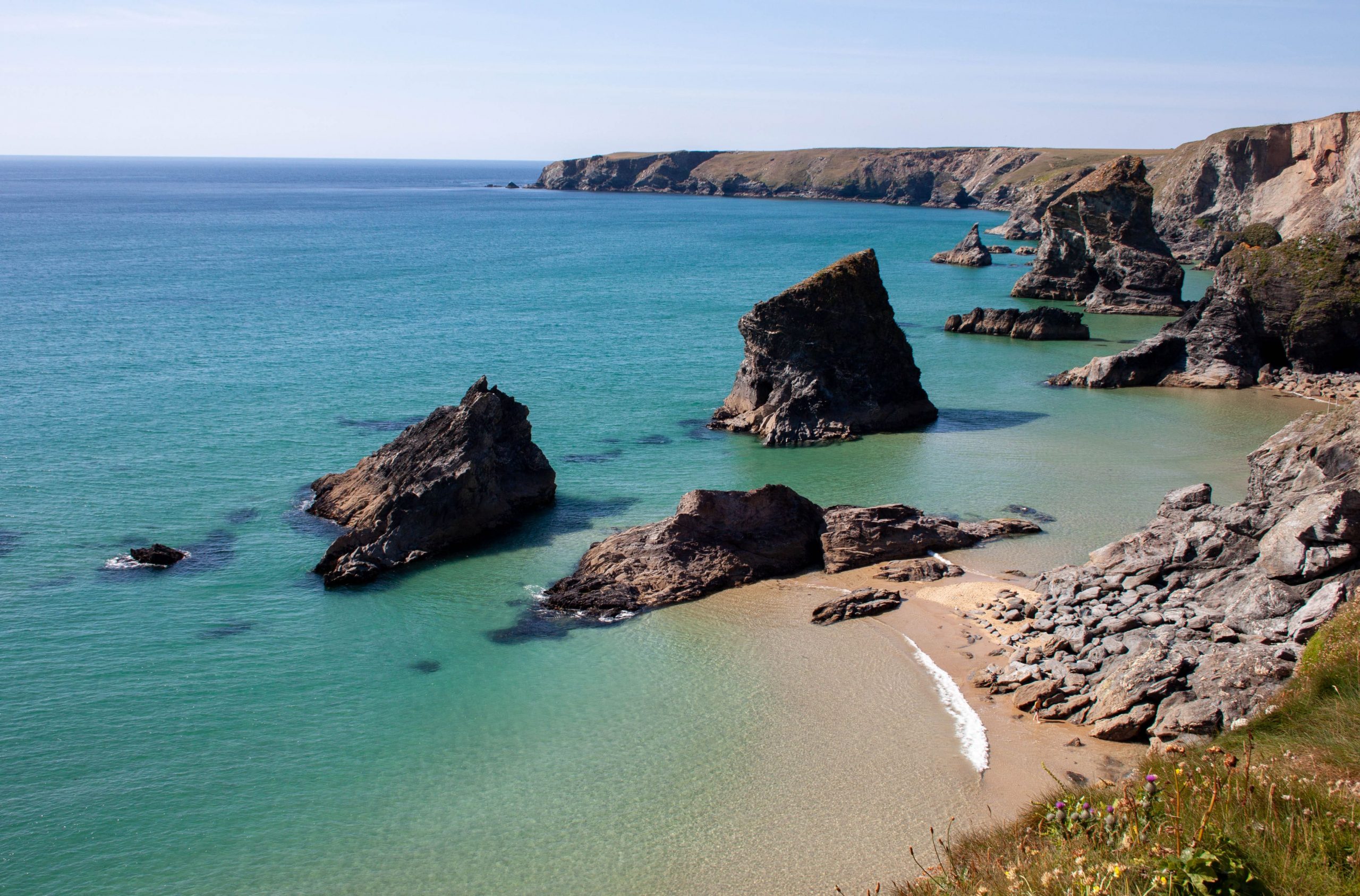 The United Kingdom has a plenty of coastline. The nation’s island is bordered by beautiful beaches—some of the best seaside towns in the UK—and many of the towns and villages that are grouped around them are having a Renaissance right now. The clichés of rain, stones, chippies, and faded towns’ past times are indelible. With cutting-edge art scenes and popular eateries, the best seaside towns to live in the UK are making British seaside vacations hip again.

This summer, take a road trip to some of the best seaside towns in the UK to experience the unmatched sense of freedom that the open road provides. Plan your itinerary using our list of destinations to go for a dose of sun, sea, and sand before gathering your group and cranking up your playlist. The UK certainly doesn’t fall short when it comes to the best seaside towns to live in the UK, whether you’re looking for lovely beaches in England, pebble bays in Wales, or coastal artists’ retreats in Scotland. Are you unsure of your destination? Read our list of the UK’s best coastal destinations.

Three miles of this gorgeous golden sand are backed by a massive tussock dune system, and the magnificent Bamburgh castle stands out in the distance. Finding a calm environment on the sand is made simpler since the beach is spacious enough and is rarely crowded. Additionally, the brisk wind from the North Sea contributes to keeping mass visitors at bay and the beach clean and litter-free. This low-key seashore is at its finest; there is nothing to do here but walk, run, let the dog off the leash, or sit behind a windbreak with a Thermos and see the waves crashing in.

Hastings, East Sussex, is a classic example of a British coastal town due to its large sand and shingle beach, grand whitewashed Edwardian hotels, two-layered promenade, and Victorian pier. William the Conqueror built England’s first castle there, which is now an ancient ruin, on a grassy hillside nearby. This is one of the best seaside towns in the UK that is proud of its history as the site of the epic battle that gave it its name in 1066 and is rich in history.

The Deal, Kent, is the best coastal towns in the UK to escape from the hustle and bustle of the city. Deal Beach’s expansive length is bordered by charming hotels with pastel-coloured exteriors; it is close to the Old Town and ideal for swimming. Instead of the usual arcades, the charming pier now boasts a well-liked cafe, ice cream stand, and coffee stand so that you may savour lunch while admiring the stunning sea view. Deal Fortress, owned by English Heritage, is a magnificent example of a Tudor artillery castle and is also well worth a visit.

Weymouth, Dorset, offers the pleasures of a charming harbour with traditional fishing trawlers and opulent yachts, all surrounded by the charming pastel hues of the nearby cottages, as well as a magnificent golden sandy beach. This laid-back vacation destination is among the best seaside towns in the UK as it has a tonne of attractions, including an aquarium, a sand sculpting park, and subtropical gardens, to keep everyone entertained.

Shanklin is a delightful and one of the best seaside towns in the UK with charming thatched homes, tacky tea houses, and a wide variety of souvenir shops. The sands of Shanklin Beach are lined with beach houses in vibrant colours. This village on the Isle of Wight is a great place to go for classic beach getaways due to a variety of activities like sunbathing, building sandcastles, watersports, and a breathtaking coastline promenade. Don’t miss the picturesque Shanklin Chine, a rocky coastal gorge that is a true wonder of nature.

The Victorian era saw the rise of this well-known beach town, and many of the creative features can still be seen today, including the pier and a substantial chunk of the town’s architecture. The Pavilion Theatre is the only end-of-the-pier variety performance that is still operating in the UK. The town of Cromer takes pride in its local cafes, pubs, and restaurants, many of which have been family-run businesses for generations and contribute to the town’s distinctive personality by making it one of the best coastal towns in the UK. For families, including surfers, Cromer Beach’s beautiful, clean sand offers seaside pleasure.

Golden sands, protected coves, and ideal water temperatures make it no surprise that picture-perfect beaches exist. If you can drag yourself away from the beach, then, the Tate, the Barbara Hepworth Museum and Sculpture Garden are also must-see sights. Enjoy St. Ives’ plethora of eateries, cafes, and bars, or take a stroll along the picturesque South West coastal route.

Everything You Need To Know About Hikes Near London

The Best Vegan Restaurants In London You Must Visit

Thrift Stores In London For Students To Explore!

Discover the List of Best Seaside Towns In The UK