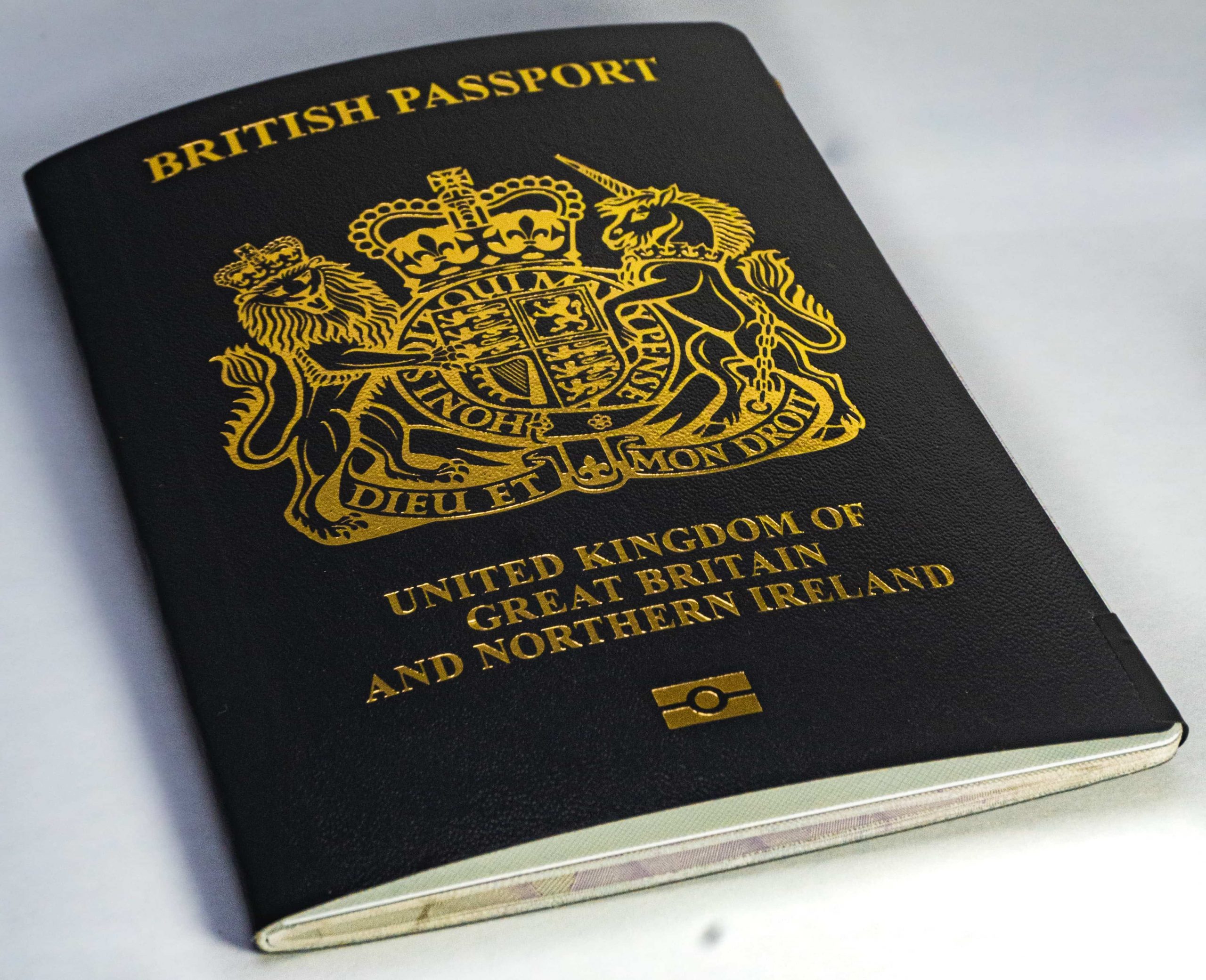 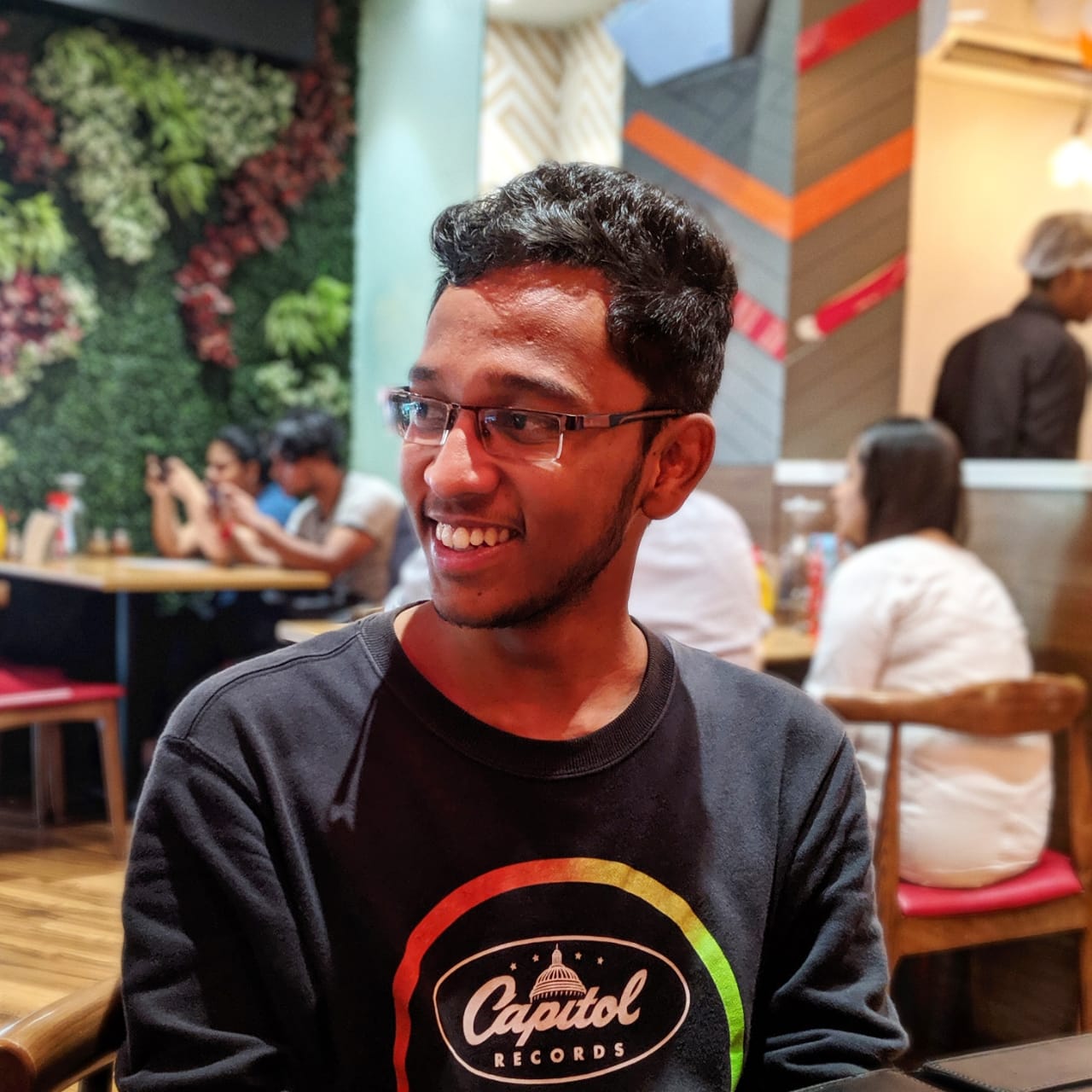 The journey on which Animesh embarked to become an engineer ended up making him a content writer. As he progressed to his final year, he realised engineering isn't really his forte and pursued his love for writing. Taking this ahead he now works as a content writer at UniAcco.


India and the UK have signed an ambitious new migration partnership that will benefit thousands of young Indian and British professionals to live and work in each other’s country. This will boost the work visas for Indian nationals and enhance the migration cooperation between the two nations.

This agreement includes a special Young Professionals scheme that allows thousands of 18-30-year-olds to work and live in each other’s country for up to two years. This is the first of its kind scheme for a visa-national country. The deal builds on Prime Minister Boris Johnson’s ambition to deliver a quantum leap in the UK’s bilateral relationship with India.

If you’re looking forward to pursuing your higher studies in the UK and in search of accommodation then do fill the form on the right side. Our professional team will get in touch with you immediately.

Home Secretary Preeti Patel said that the UK Government is committed to delivering an immigration system that offers immense opportunities to the best and brightest talent from India and around the world to come to the UK to study, work and live. This ground-breaking partnership with India is a key milestone in delivering on that commitment.

The British High Commissioner Alex Ellis also acknowledged the fact that nearly half of all UK skilled work visas went to Indian professionals. He also mentioned that the new post-study Graduate Route and Young Professionals scheme will definitely increase these numbers. This contributes significantly to the shared prosperity and mutual understanding of the two countries.

According to the most recent statistics, more than 53,000 Indian students came to the UK to study last year which is a straight increase of 42 percent from the previous year. Nearly a quarter of all international students in the UK are from India.

This agreement will also enhance the UK-India cooperation to protect the Indian nationals who obey the immigration rules by stopping unfair manipulation of the system by a small community that breaches the laws and enters the UK illegally.

Read More: The United Kingdom changes the way it handles its immigration process

The COVID-19 pandemic has itself shown that the UK and India can achieve just about anything when the challenges are mutual. This new agreement is sure to boost the relations of these two nations.

← Prev: How To Overcome Fear Of Public Speaking: Important Tips Next: Case Study - Standing Up For The Budding Footballer →
You might also like 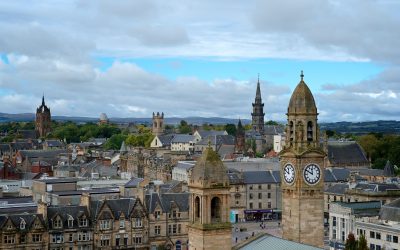 Whether you’re talking about the alien gargoyle or the 850-year-old Paisley Abbey, you’re never going to run out of amazing attractions to explore...

END_OF_DOCUMENT_TOKEN_TO_BE_REPLACED 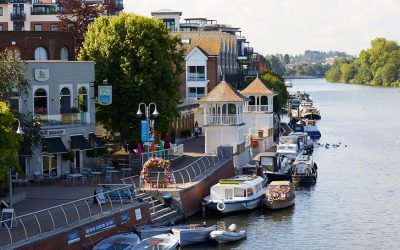 What Are Some Of The Things To Do In Kingston Upon Thames?

Kingston upon Thames is located in the historical county of Surrey and  is situated exactly on the River Thames, 33m above sea level. Listening...

END_OF_DOCUMENT_TOKEN_TO_BE_REPLACED 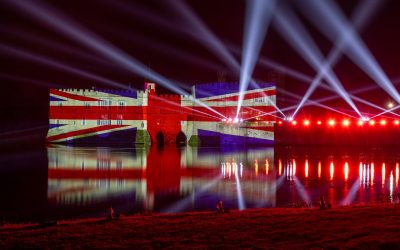 Graduate Route To Open To International Students On 1 July 2021

The UK Government has announced that the new Graduate route will open for applications starting from 1 July 2021. This will allow the UK to retain...