Blog » Living » 10 Unknown Facts About Russia That Will Boggle Your Mind!

10 Unknown Facts About Russia That Will Boggle Your Mind! 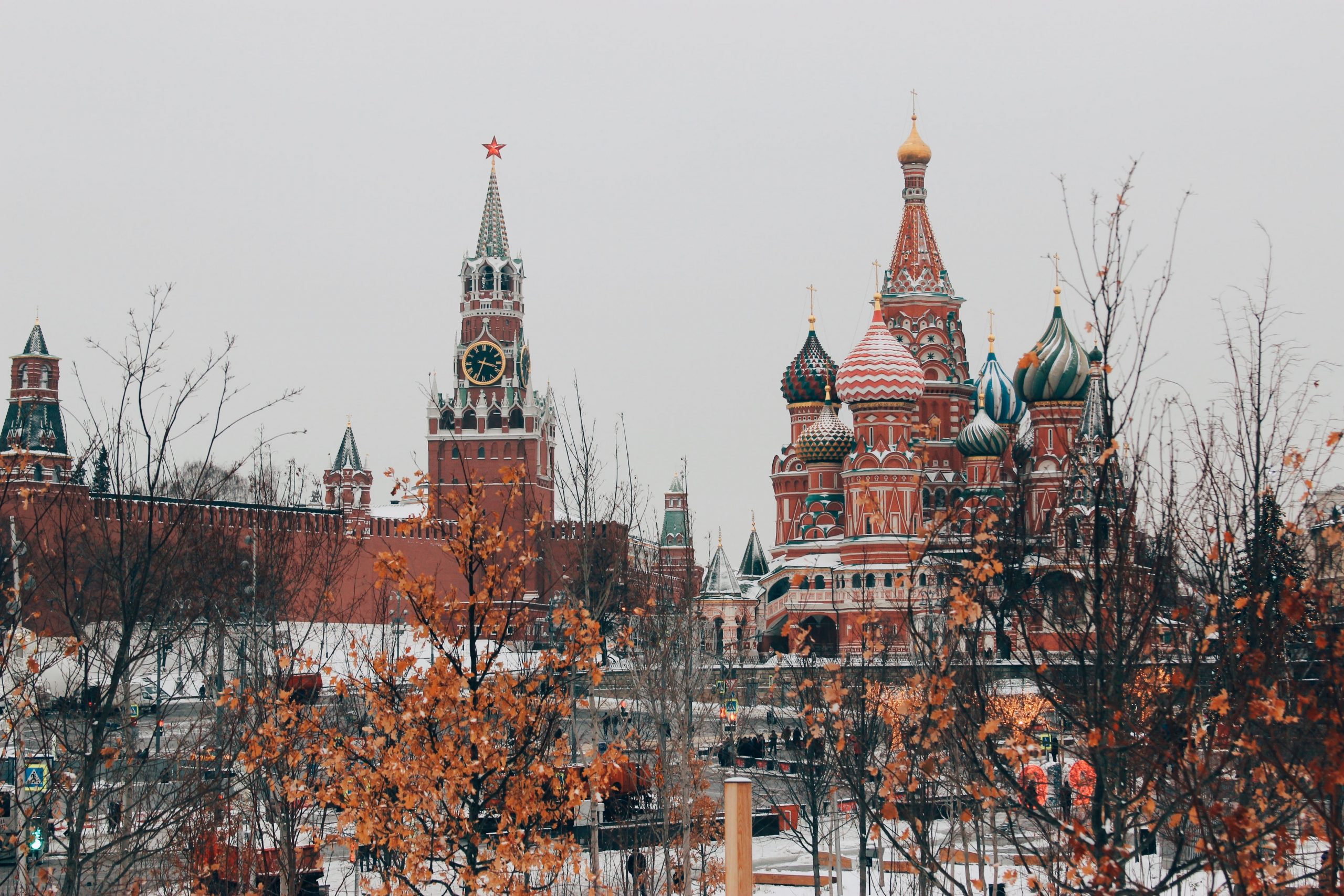 The largest nation on earth is home to numerous millionaires and boasts the second-largest art museum and the world’s longest railway. The largest country in the world, Russia has a lengthy history and numerous distinct ethnic groupings. Invasion, kingdoms and the totalitarian Soviet dictatorship of the 20th century dominated its history. Russia is the perfect travel destination with mouthwatering cuisine and beautiful architecture. If you plan on travelling to Russia, here are some fun facts about Russia that you must know before you visit the country.

Russia Fun Facts: Everything You Need To Know!

The Origination Of Tetris

Despite being widely played worldwide, the original Tetris game was created in the USSR in 1984 by scientist and programmer Alexey Pazhitnov.

Japan Is Where The Matryoshka Doll First Appeared

Japan has a connection to the well-known matryoshka wooden doll from Russia. According to legend, a Japanese daruma doll with hidden dolls was given to Russian artist Sergey Malyutin, who created a design for a Russian wooden doll. Zvyozdochkin, a master craftsman of wooden dolls, created the first matryoshka in the 1890s using illustrations by Malyutin. It contained eight dolls.

One of the lesser-known facts about Russia is that cats are a treasure of the Hermitage Museum. The entire staff values these guardians because they keep rodents away from expensive items of art. Even the cats are paid on a regular basis and have their own personal passports with photos.

Stray Dogs In Russia Can Use The Subway

The canines of Moscow have had to become street smart in order to endure the severe winters of the city. You might see one of the city’s canine residents hopping on and off the trains as you explore the stunning metro system. Some have become friends with security personnel, while others have learned to recognise metro stops by the tannoy announcements. Additionally, they control the rat population, just like cats at Hermitage Museum do.

Siberia makes up the majority of the vast Russian landmass. In other words, Russia is made of 60% forests. What’s even more intriguing is that there are no people at all in half of the forest area.

The World’s Coldest Settlement For People To Live In

The coldest inhabited town on Earth is Oymyakon, located in Siberia’s Yakutia area. One of the most interesting facts about Russia is its record-setting temperature. A temperature as low as -77.8°C (-108°F) was reached in 1938. At -50°C (-58°F), the average temperature in December and January.

The longest railroad in the world, the Trans-Siberian Railroad spans eight time zones and is 9,289 kilometres (5,772 miles) in length. You would need to ride a train for around a week to complete the entire railroad.

The most famous resident of Saransk is Gerard Depardieu, who received Russian citizenship in 2013 after leaving France because of new tax regulations. He picked Saransk as his residence for reasons he never disclosed. He was given a flat there by Russian actor Nikolay Borodachyov, and since then, he has renovated a theatre and established a cultural foundation in his honour. Although Depardieu isn’t known for ambling through Saransk’s streets by himself, you can visit the renovated theatre to attend a movie.

One of the fun facts about Russia is that the local mafiosos created the notorious Uralmash gang to pursue financial gain. Yekaterinburg’s small businesses were initially under their authority, but they swiftly gained control as a result of the general instability caused by the USSR’s collapse. The city was soon engulfed in bloody turf conflicts. The Central Gang was the primary rival of the Uralmash gang. Each gang interred its members at a different cemetery in different parts of the city. You can now go to the graves of infamous mafia figures, whose markers are inscribed with their identifying characteristics and hyper-realistic imagery. One had “deadly fist-fighting skills,” while the other was a “knife-throwing specialist.” Several commercial centres, motels and juice bars are still operated by former gang members today.

Russia Is Home To The Largest Fortress In The World

From the longlist of Russia facts, here is a historical fact. The world’s largest continuously occupied mediaeval stronghold is located in Moscow. Its area is larger than 27 hectares (67 acres). The walls extend for more than 2.5 kilometres (1.5 miles). Twenty towers, each with a unique name, are scattered throughout the grounds (apart from two anonymous towers).

What is Russia known for?

Russia is well renowned for its gorgeous capital city, Moscow, located on the Moskva River in Western Russia. Many of Russia’s notable sites may be found in the city, such as the Red Square, the Bolshoi Theater, St. Basil’s Cathedral, the Kremlin, the Cathedral of Christ the Saviour and many others.

What is a weird fact about Russia?

How old is Russia?

People have lived in the country of Russia for many millennia; nevertheless, the conventional history of the country dates back to the year 862, when the election of Rurik, a Scandinavian Norseman, as the leader of Novgorod marked the beginning of the region’s union into a single entity.

What was Russia originally called?

Based on historical facts about Russia, the country was originally known as Rus and the Russian land. The new form of its name, Rusia or Russia developed and became popular in the 15th century.

Thank you for reading this blog on ‘10 Unknown Facts About Russia That Will Boggle Your Mind!’ If you’d like to read more, here are some blogs that may be of interest to you –

10 Unknown Facts About Russia That Will Boggle Your Mind!