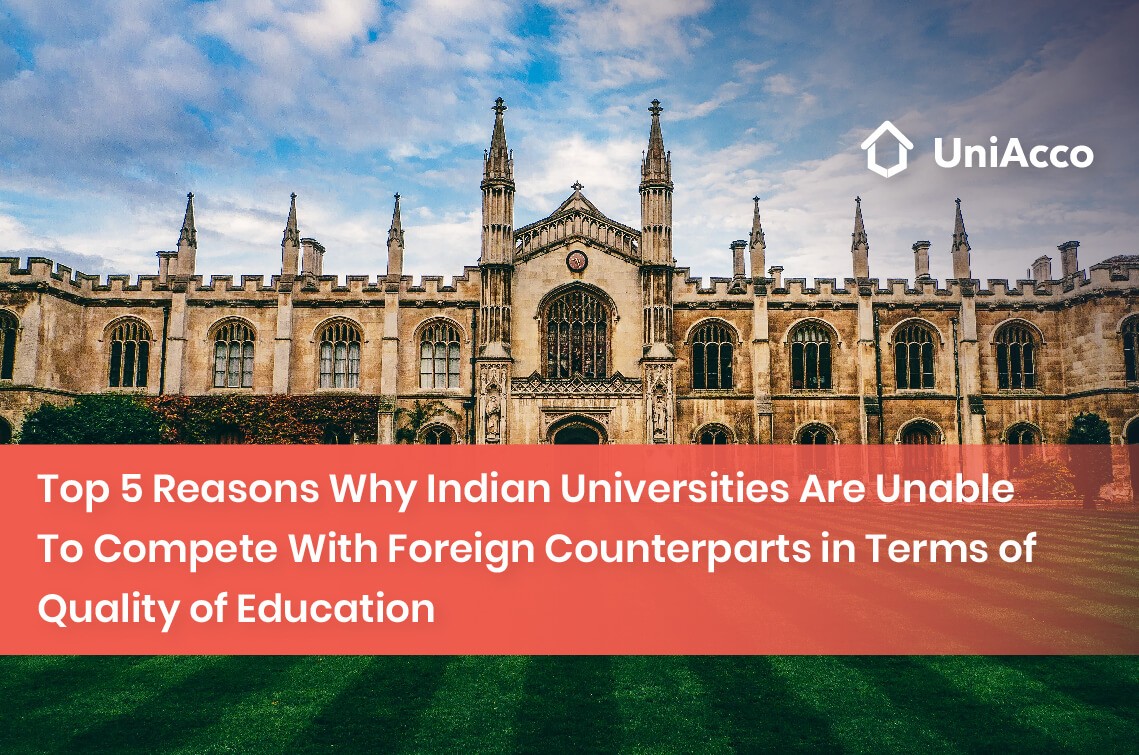 The Times Higher Education’s (THE) World Reputation Rankings for universities are out and once again, none of the so-called “world-class” IITs and IIMs feature in the top tier of the list. The ranking is based on the institutions’ global partnerships, top academics’ perceptions, and high-impact research published in leading journals. The performance of Indian universities based on these parameters paints a very sorry picture on the global stage. While the government has started initiatives like “Study in India” to attract more international students, the gap between an Indian university and a foreign university remains quite vast. I’ve delved into some of the reasons why Indian universities are unable to compete with their foreign counterparts.

Focus of Quantity and not Quality

You might be taken aback by the fact that not a single Indian university features in the “World’s Top 100 Universities” list. Despite churning out highly intellectual people, Indian universities still fall short of the international standards set by foreign universities. But this is changing. Albeit the pace of change, is still not good enough to be in the rankings. One of the chief reasons for this is that the kind of government funding given to Indian universities is not at the same level as that to universities across the world. Instead of bolstering the quality of successful universities to make them a global force to be reckoned with, the government has opened fringe universities like IIM Amritsar, IIM Bodh Gaya, IIM Vizag, and many more. The idea behind this move is to give students from all over the country a chance at quality education. This is no doubt a noble cause, but if Indian universities want to compete with the big guns like Stanford University or the University of Oxford, a serious turnaround strategy must be implemented.

To compete with international universities, Indian universities need to have a faculty that comprises of a good number of international professors. Currently, there are just 40 foreign teachers at all of the Indian Institutes of Technology (IITs). That’s only a mere 1% of the total faculty of 5,400, despite the government’s goal to attract 20% international faculty. To lure top faculty, the best Indian universities need a ‘cultural revolution’ to join the ranks of global, world-class universities. Also, adequate salaries need to be provided. As of today, the average salary in the IITs is around US$27,500, whereas, in countries like China, salaries paid to top-level faculty are to the tune of US$100,000 or more, along with additional research funding.

The Indian education system is deeply rooted in popular STEM (science, technology, engineering, and mathematics) courses. In today’s day and age, students are looking to broaden their horizons by pursuing careers that revolve around unconventional and contemporary fields like entertainment, sports and psychology and health care management degree. Now, although Indian universities have started such courses, they lack the expertise and accreditation to shape talented students for a better career path. On the other hand, universities in the US, UK, and Canada have changed with time and pivoted to offering a rich variety of courses available to international students.

Granted, this has no explicit connection to “Quality of Education” but is a point that needs to be addressed, especially when it comes to attracting international students to build global repute. IITs and IIMs themselves admit that despite fierce competition among India’s best & brightest to get admission at the institutes, enrolment of foreign students matter. But the entry criteria is so high that even the few eligible international students stand a better chance to be accepted at MIT, Stanford, Caltech, etc.

Many Indian students look to emigrate in order to pursue a degree abroad. Countries like Canada, the US and the UK offer attractive job prospects and their flexible immigration policies make it possible for students to seek employment soon after the completion of their studies. The US National Science Foundation’s Survey reveals that about 80% of students from India and other Asian countries choose to remain in America after completing their graduate and doctoral studies. This leads to a severe deficit in the number of students attending universities in India. Factors such as cost of living, employment and quality of life can be sole determinants for students looking to study abroad. A recent survey concluded that India ranks second when it comes to students who leave the country to study overseas.

← Prev: Healthy Brain Foods: Your Exam-Friendly Snacks Next: Inspiring Ted Talks That'll Change Your Life! →
You might also like 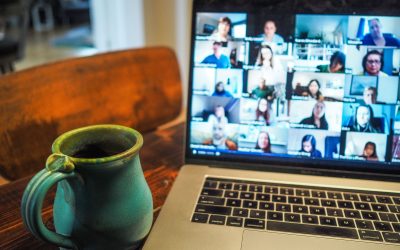 Classroom Learning Vs Virtual Classes, What’s Better And Why?

With the ever-changing world conditions and global challenges; adapting has become vital. Today amid the COVID-19 pandemic, virtual learning has...

END_OF_DOCUMENT_TOKEN_TO_BE_REPLACED

11 Tips For Exam Success Every Student Should Know

Chills...Literal chills! With exams around the corner, the only thing you can feel at the moment is the nervousness creeping into your system and...

END_OF_DOCUMENT_TOKEN_TO_BE_REPLACED

One thing in common between your first semester and final semester would be the jitters! At one point you were just a curious and excited student...