Blog » Interests » 15 best things to do when in London

15 best things to do when in London 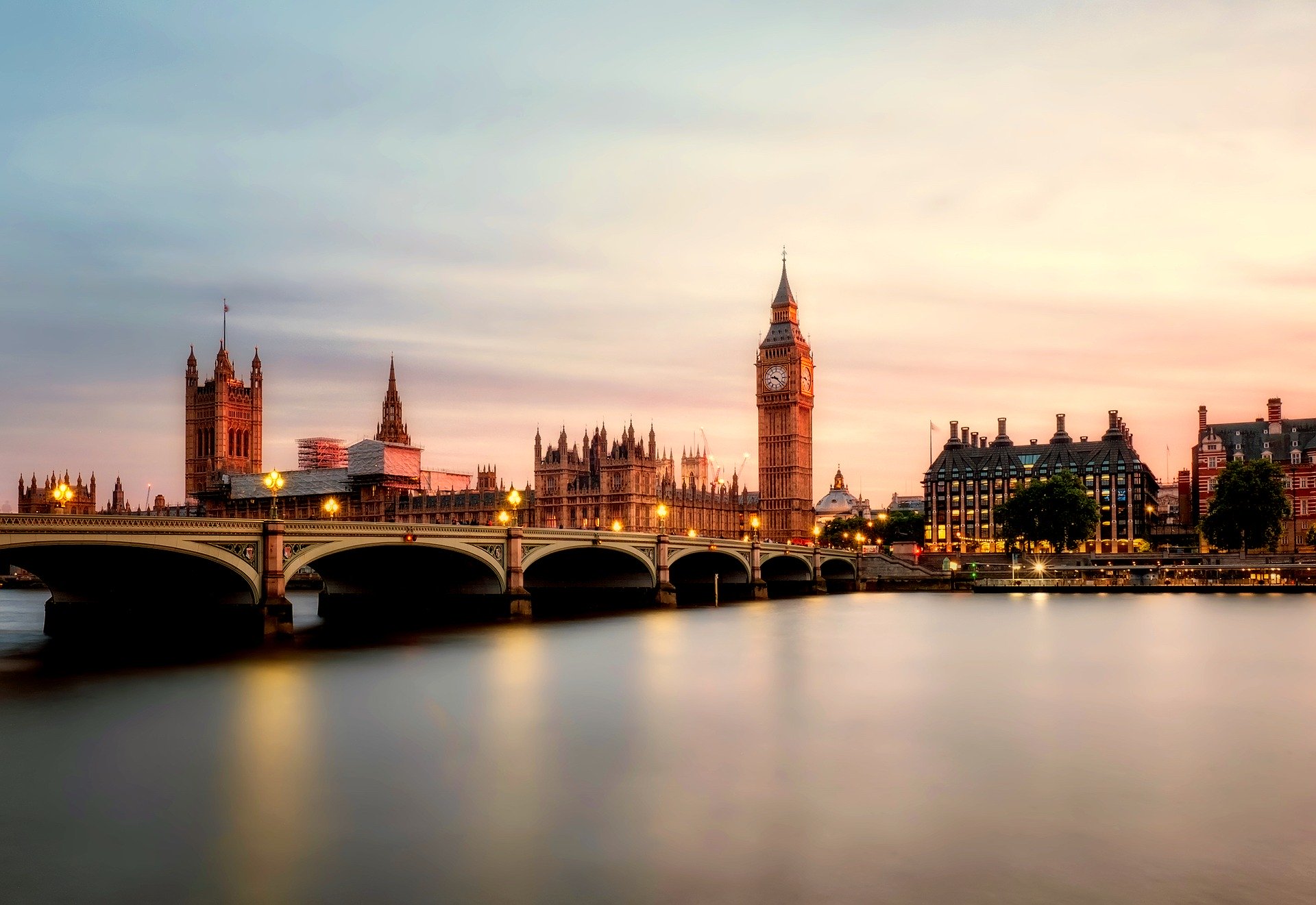 London is a special place for tourists. Everyone comes here to have fun and explore places, eat diverse food, beverages and travel here as a tourist does. Also, learn about culture, learn about art and the people. What are you trying to seek? Is your wish from the list is given below. Why don’t you check out for once? Let’s explore the best things to do when in London.

Here comes this Magnificent Ferris wheel in the globe all the people speak about. You will be thrilled with this complete panoramic scene of London (England) along Thames River. Let’s imagine you sitting up there on the wheel with a terrific view up in front. It will genuinely be an exciting scene not to miss. It’s a must-see London place.

The London eye ticket price as below

The Leadenhall Market- London, is the evidence of trade and markets through the European kingdoms. It was designed in the 19th century with the guidance of eminent architects and leaving this beautiful architecture. Traditionally the markets only traded poultry, fish, meat and clothes. In the late 90s, it was redecorated with a completely new appearance. Potter-Heads does visit re-conceive the shots from the movie.

3) The British Museum in London

The highlights of the British museums are listed below-

The first public national museum in the world. Which preserves the evidence of human culture since the beginning with a perennial assemblage of eight million invaluable works of its existence. Let’s discover the uniqueness of this whole idea. It is a realization of knowledge for the history lovers. Now you might be wondering that, is the British Museum is free for visit? Yes, it is completely free.

A Millenium-year-old church of Westminster City. It’s also a UNESCO World Heritage site. You may find this place for peace and faith. At entry point you may pay to visit as a tourist but if you are a worshiper its free of cost.

Come to the Royal Highness’s Resident, the most visited tourist attraction in London. Watch the Royal guards, the Queen’s gallery and a royal walk inside the palace. And enjoy English tea in the afternoon. The tickets for the Buckingham Palace may range to 100$ to 150$. Pretty expensive but anyway it’s the Buckingham Palace.

Camden Market, London has bountiful markets installed, which consist of Stalls, Artefacts and abundant Food shops. Enjoy the food and Drinks. You can explore countless clothing and wine shops. Discover the market while you roam. It is open for the whole week.

Thames River is the longest river in England. So there are abundant cruise rides available for you. It passes from the Locations of London such as Houses of Parliament, London Eye, London Borough and the Tower Of London. The Cruise delivers an exciting ride from the Thames covering entire London. At night, the view is beautiful. The tickets for the cruise range from 20$ to 70$ or varies as per the cruise companies. This is one of the popular sights to see in London.

The West End Theatre is the topmost commercial theatre in English theatre. Watch theatre performances while you eat. Sounds like an amazing idea, So why not make it happen. Live theatre experiences you never heard before. Prospered performances by Christopher Marlowe and William Shakespeare once existed in this theatre. The Aroma, Ambience, Vision and Imagination of these greatest artists of history and their presence is still remembered. One would love to feel it. Still, confused about what to see in London? let’s dig into more tourist attractions in London.

Sip the drink and listen to some cool stories of these remarkable pubs. Visit the ‘Street of Shame’. The taste of beer will increase your fun every bit. As you get drowsy your brain will boost the knowledge of the pubs, It surely will. Make sure you get plenty of food after that. These tours are mostly active at night.

Listen to the beats of music and dance with the world of marine life. The London aquarium brings an amazing experience to seek a blue life with music. Watch the sea creatures in their habitat. Get an exciting experience in the water aquarium. Ticket range is 40$ max.

Let’s warm-up to get refreshed in Hyde Park which is one of the major parks in Central London. This sight in London is very spacious and filled with Football Pitches, Tennis Centres, Cycle paths and Horse Riding with installations of Table-tennis boards for interactions with fresh air. You should visit here in fresh mornings. Hyde Park is one of the must-see London place.

13) The View from The Shard

Watch this humongous skyscraper with your friends. An assured panoramic view from the skyscraper. Enjoy it with your friends and family. A view from shard is enough to create a memory to remember for a lifetime. This is one of the well-known tourist attraction in London.

Jack the Reaper or the Whitechapel Murderer. This unidentified serial killer created a chaotic mystery since the 19th century. He is a mysterious killer. He was the perfect murderer keeping no clue behind with his brilliant techniques. He was an ideal criminal in great disguise. Try finding him on the Tour? Try solving the puzzle. To feel the thrill, you should visit here once. The Tour is open to all. So why don’t you get on the dark east end? and book a tour in the afternoon or go for a night crawl.

Night has arrived. Do visit the Royal Opera House and meet the stars of the show. Go for a Twilight Tour of London with Yeoman Warder. On the tour, you can have a late-night talk and watch live performances. Watch a movie with friends or groove with the amazing DJ’s. I don’t think you are going to get bored. And also don’t forget to have dinner at night restaurants which only open after dark. Live it like it’s your last night and have fun.

1 thought on “15 best things to do when in London”

15 best things to do when in London