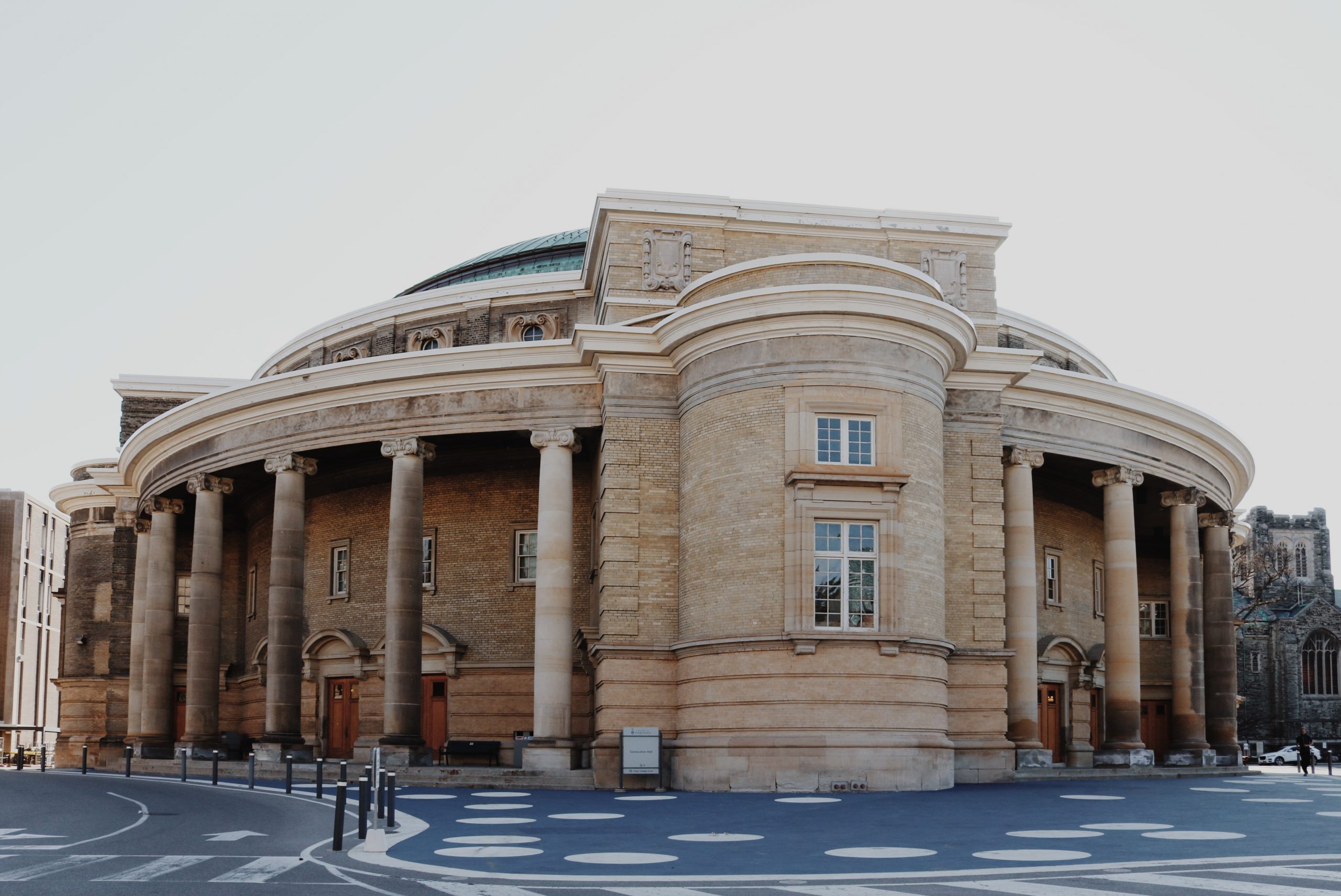 King’s College is a world-class institution with cutting-edge science and training. In terms of the efficiency and quantities of research operations, they are rated sixth in the United Kingdom. Many of the developments that have influenced modern existence have occurred at King’s, including the discovery of the structure of DNA and experiments that contributed to the invention of radio, television, cell phones, and radar. King’s college strives to be a leader in research and the creation of innovative technologies to improve the environment.

King’s is London’s most central university, with five campuses connected across the heart of the city, allowing to form foreign collaborations and partnerships with main London institutions. To enrich the students’ experience, they partner on research initiatives, exchange teaching tools, and build internship opportunities. The British Library, British Museum, National Gallery, Shakespeare’s Globe, Southbank Centre, Tate Modern, among others are among the present collaborators. Students will connect in one of the world’s most exciting cities thanks to their central position and diverse collaborations.

King’s college is not just an academically enriching experience; they have a large and engaged student culture, with over 30,000 students from over 150 countries.

They have five campuses in the heart of the city, and offer students a position in one of the world’s most linked and diverse cities. Students at King’s benefit from the university’s international recognition as well as opportunities to network with employers, colleges, and organisations spanning from government, corporation, and industry to charity, sport, and community on a local and global scale. They host guest speakers and provide internships and active recruiting opportunities. According to reports,  within six months of graduation, 94% of master’s graduates are employed full-time, and they are one of the top five universities in the UK for graduate employability.

The world-class science has culminated in ground-breaking findings and inventions that have shaped everyday life. King’s college excels in a multitude of health disciplines, including psychology, pharmacy, nursing, and dentistry, and collaborates with teaching clinics and integrated mental health programmes to provide students with a comprehensive education.

The main reason students wish to get into the college is that they are committed to changing the environment through the development of science, learning, and comprehension, and are excited about leveraging and inspiring the vibrant culture to accomplish this aim. They recognise that in order to be successful, they must recruit the best local and foreign talent from a variety of backgrounds to serve at all levels of the university.

It is the fourth-oldest university in England and a member of the Russell Group. Strand Campus (King’s founding campus), Guy’s Campus, Waterloo Campus, St Thomas’ Campus, and Denmark Hill Campus are among the university’s five campuses. The Strand is located near Somerset House and was constructed on land donated to the institution.

For several years, pharmacy has been taught at Guy’s and St Thomas’ campuses. Previously, the college had five divisions: Philosophical, General Literature and Technology, Applied Sciences, Medical, and Military; however, currently, the university academics are split into nine faculties, including about 100 departments and colleges.

It is one of the top 40 universities in the world, as well as one of England’s oldest. King’s has nearly 31,000 alumni, with over 12,800 doctoral students from over 150 countries, as well as over 8,500 faculty and staff members. The University has over 200 foreign member organisations that enable undergraduates and other students to study abroad for differing amounts of time.

There are more than 50 sporting groups, organisations, restaurants, eateries, and a wellness centre at King’s College London. KLC gained a reputation for excellent teaching and cutting-edge studies around the globe.

Aside from that, 84 percent of King’s study is known as “world-leading” or “internationally outstanding.” A significant number of students have graduated from the institution, including heads of state, governments, and intergovernmental organisations, 12 Nobel laureates, contributors to major findings such as DNA structure, core scholars, and Oscar, Grammy, and Emmy award winners. There are nearly 57,685 foreign alumni, taking the overall number of alumni to about 194,000.

King’s College London offers on-campus living to its students. The bulk of King’s residences are situated in central London, with the majority of them being adjacent to King’s teaching campuses.

Accommodation Services includes a number of lodging alternatives, including:

Halls of residence with self-catering facilities

Self-catering apartments for four to eleven students; each space has an en-suite shower and WC.

Studios are self-contained units with a kitchenette and en-suite shower/WC.

Intercollegiate Halls: all full-time King’s students can also apply for a place in one of the seven.

The typical monthly rent is between 500 and 700 pounds.

Both essential services such as power, central heating, and unrestricted internet connectivity are included in the rent for the student residences.

Check UniAcco to find the perfect accommodation in London! 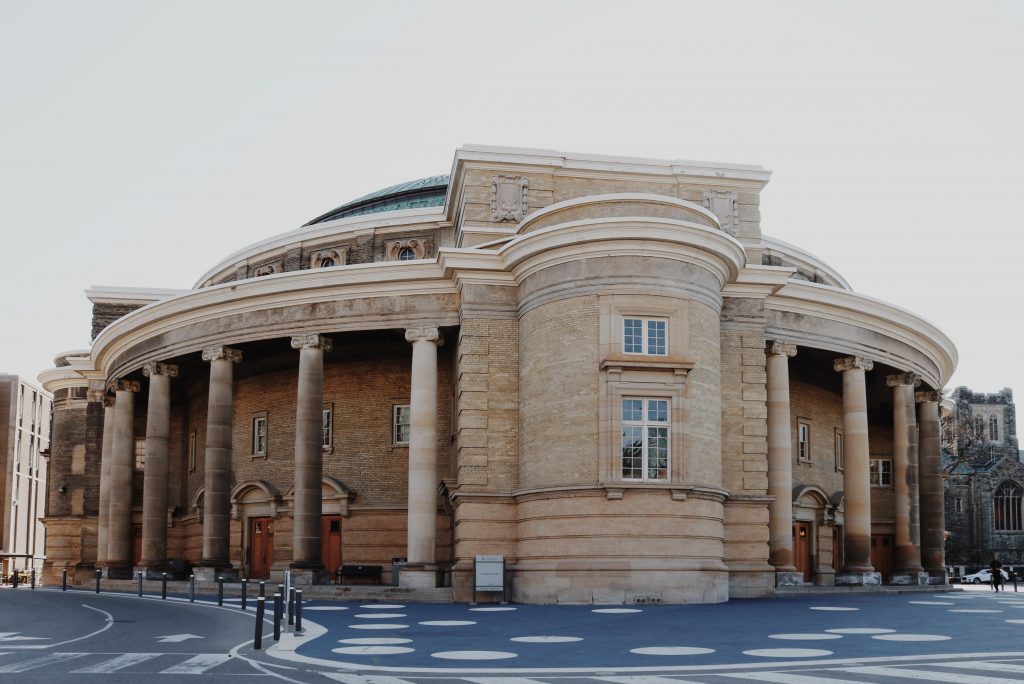