Everything About The Cost Of Living In Ireland 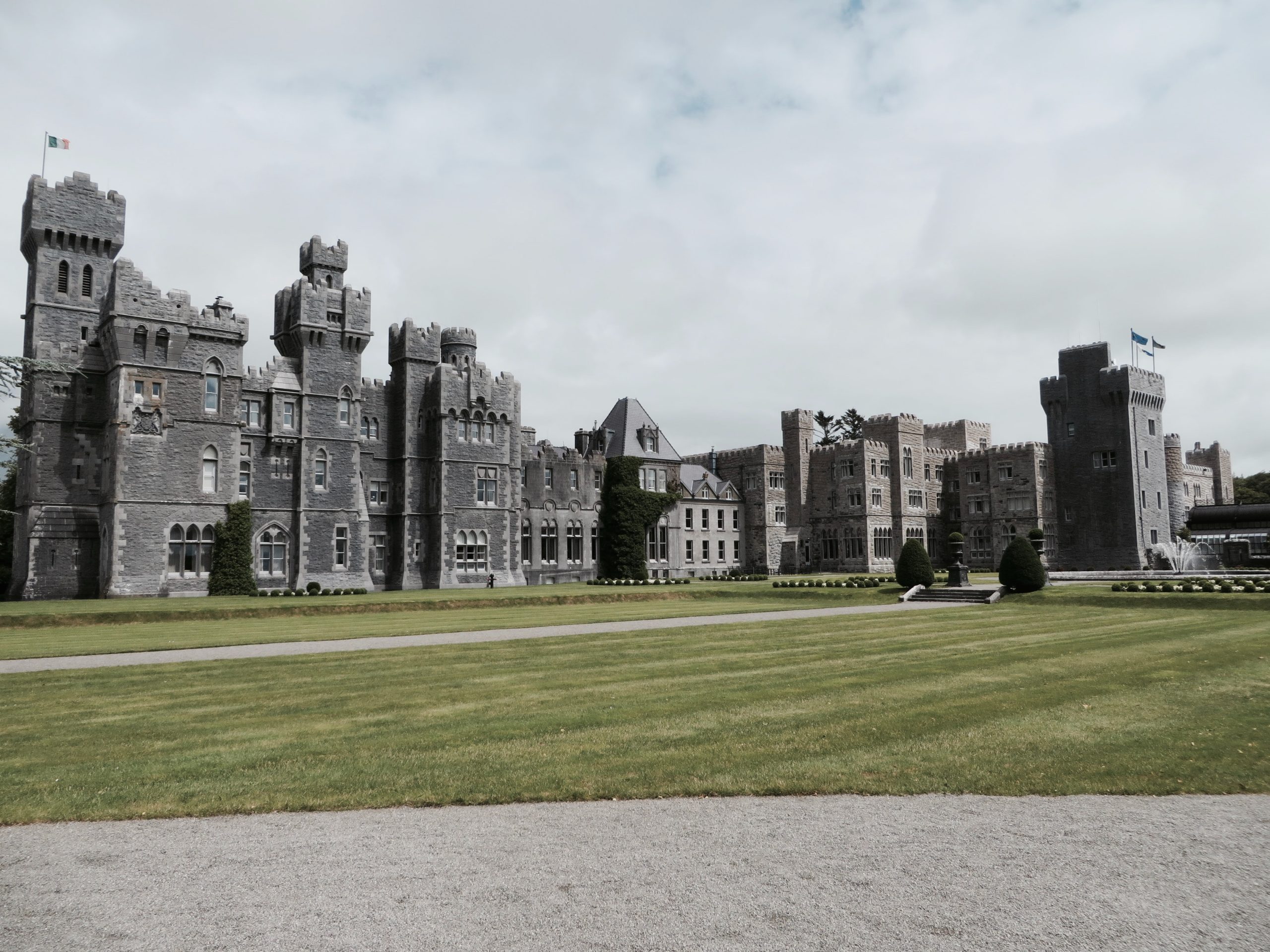 Ireland is a popular destination for expats, a country with a high standard of living, a welcoming community, and an outstanding education system. When imagining life there, the cost of living in Ireland should be a key concern.

Ireland is a fantastic place to live, especially if you’re searching for dual citizenship, as long as you can handle the rainy weather. It’s quick to become a resident of Ireland and get an Irish passport as long as you have Irish roots, without needing to renounce citizenship of your home country.

Check out this blog to know what’s the cost of living in Ireland, where anything from accommodation to transportation to leisure is included.

Housing costs are quite high in Ireland relative to the United States. For a second, ignore the pricey cities. The expense of a furnished one-bedroom apartment in an average area would cost you around $2,000 a month. Prepare to pay rates equivalent to London or New York City, if you prefer to live in an affluent neighborhood.

This is perceived by many students to be the most costly choice, but it also comes with a lot of advantages and comfort. Not only does being on campus mean you remain near to the institution, but you still save money on different costs, such as food and travel.

At a university in Ireland, the average cost of living in Ireland on campus varies from $685-$875 per week. Bearing in mind that every day you would get your meals prepared for you, services are included and you would more definitely drive less than you would if you stayed off-campus. Still, with dining out, insurance care, the cell bill, and movies, you would always need to budget.

Living in student accommodation is often an inexpensive option for a comparable environment and community than living on campus. There are multiple commercial accommodations spread around in cities of Ireland for students. The safest and most accessible student lodging choices can be checked through UniAcco.

Depending on the choice of space, there will be differences in cost in Ireland, but you need to note that this just covers the rent and utilities. You must take account of the expense of food, leisure, dining out, and health costs. You will also find hotels within walking distance, really close to the campus, meaning that you do not need to waste much money on traveling which reduces your cost of living in Ireland.

Shared Accommodation in the Building

When you come to Ireland, moving into a shared house is known as the cheapest accommodation choice. The rent depends on many variables, such as where the sharehouse is situated, how old the house is, how many others you move in with, and so on. Your individual choice for the above variables will affect the price. You should plan to spend from $150-$400 a week on average that is included in the cost of living in Ireland, bearing in mind that other services are not included.

You are expected to pay an initial protection bond deposit to the Residential Tenancies Bond Authority before signing a lease for a share house in Ireland. The regular amount is 4 times your weekly rent charge, but depending on the individual residence, it may be more. You get the balance back after you have agreed to step out of your sharehouse.

Ireland has an academic sector that is top-tier. If you’re an ex-pat from EU/EEA Countries or Switzerland or a resident who resides inside the boundaries of the nation has free public education. Keep in mind that not all undergraduate courses offered are free of cost. The cost of food, clothing, travel, and other costs are expected to be paid by students. This total is projected to be around $450 a year and almost twice for secondary education.

Ireland has a national health care scheme that is free and subsidized, but most ex-pats carry private health plans instead. Not everyone is eligible for the subsidized healthcare scheme, but if you do, you can save money through a Community Rating System. But much of that depends on your age.

In the Community Rating System, for their preferred insurance package, everyone pays the same rate. Your present health record is irrelevant. Depending on your age, though, the premium is subject to an extra percentage. When you’re 35, you’re going to spend an additional 2 percent, and the rate rises by 2 percent to a limit of 70 percent for every year you become older. So you’ll spend an extra 40 percent if you’re 55 years old.

It would cost you almost as much as a night out in New York City to enjoy a night out in the city of Dublin. You may still find cheap locations, but bars and pubs are very costly for the most part.

For Irish citizens and ex-pats, pubs are a major attraction, and they’re popular for serving decent food and good beer. Dinner for two, plus a bottle or two, would run you about $50. You’ll need to manage your funds accordingly, based on how much you want to go out, in order to experience the flourishing bar scene.

Public transit in and across the country is pricey in comparison to other big cities. In Dublin, for instance, a monthly transit pass would cost you about $155. A monthly MetroCard costs about $120 in New York City.

It is important to remember that only in large towns and major centers can mass transport operate. You’ll need to buy a vehicle if you intend to move to the outskirts of town or to the countryside. Owning and running a car would cost you about $1,000 a month in Ireland which will add up to your cost of living in Ireland.  In significant part, this is attributed to high gas costs.

Determine if you can afford it before you pack your bags. Compared to America, it’s not a cheap place to live in.  Monthly expenditures would be equivalent to big cities in the United States, but before you travel, consider your choices. Consider the cost of living in Ireland, health care expenses, and food and entertainment costs. It’s a beautiful nation with a lot to offer, but it may not be a smart decision to make a move if you can’t afford to stay in Ireland.

To know more, check out our Comprehensive Study Abroad Guide for Students Flying to Ireland 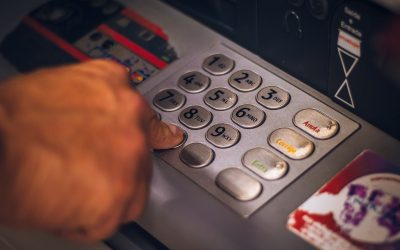 Which Are The Best Student Banks In The World 2021

When relocating to another country for higher education, one of the most crucial things to consider is creating a bank account that will serve as...

END_OF_DOCUMENT_TOKEN_TO_BE_REPLACED

Cost of Living In Newcastle For Students

END_OF_DOCUMENT_TOKEN_TO_BE_REPLACED 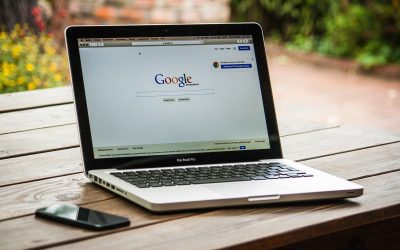 The Unbelievably Easy Way To Earn Money Online As A Student

Google. Oh, the Google! It baffles me to see how Google has emerged as the biggest tech giant in the world within just two decades. From a...