Find Out About The Best Art Museums In The World 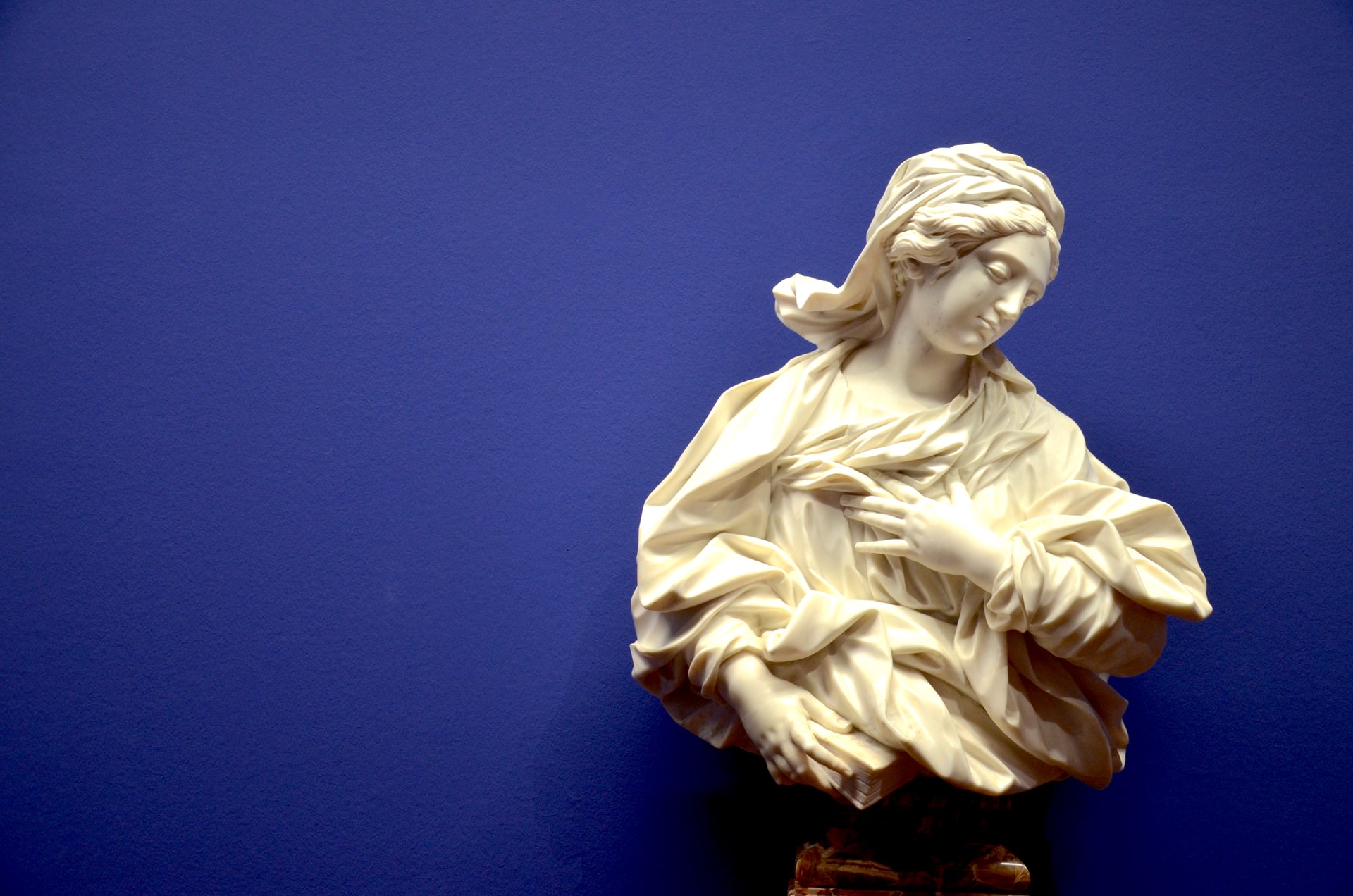 The world’s biggest brands and companies do invest a lot of money in infrastructure and reputation management. But, when compared to museums and galleries, big companies still fall short of demonstrating an incredible customer experience. There are more than 50,000 museums across the globe and the best art museums in the world are popular, firstly through word of mouth and secondly through an unmatchable customer experience.

Despite art being highly subjective, there are numerous ways to rank museums such as, by the number of visitors annually, or by how progressive the curatorial practice is, for instance. This article lists the best art museums in the world based on their popularity and novelty.

Best Art Museums In The World

When it comes to talking about museums, it is hard not to mention the Louvre in Paris. It is one of the world’s biggest museums and was initially reluctant in adopting the digital way of life. However, Louvre presently organises exhibitions and displays more than 450,000 pieces of art collections to the public both virtually and physically. The museum was originally built as a fortress in the 12th Century, the Louvre is one of the oldest art museums in the rankings, opening its doors in 1793. Visiting this museum is one of the top things to do in France.

Established in 1976, this museum is dedicated solely to the art of Van Gogh. The Amsterdam based museum attracts over 2 million visitors annually and possesses 1,300 pieces, including the artist’s iconic paintings such as Sunflowers, Self-Portrait and The Potato Eaters to name a few. The Van Gogh museum is highly appreciated in Europe and takes second place for its global reputation ranking, with a score of 81.9%. This makes it one of the best museums in the world.

Holding more than 800 years of Dutch history, this museum is located at the Museum Square in Amsterdam South, close to the Van Gogh Museum, the Stedelijk Museum Amsterdam, and the Concertgebouw. The museum has on display 8,000 objects of art and history, from a total collection of 1 million objects from the years 1200–2000, among which are some masterpieces by Rembrandt, Frans Hals, and Johannes Vermeer. This museum has also been successful in offering a virtual museum tour.

Museum of the Royal Tombs of Sipán, Peru

In 1987, Peruvian archaeologist Walter Alva was called upon by the police to investigate the Moche archaeological site at Sipán, where grave robbers had been looting artefacts. When he began excavating the site, Alva soon found he was not unearthing a few pieces of jewellery and gold, but rather, the tombs of the Lord of Sipán and 14 other members of the Moche civilization. The Museum of the Royal Tombs of Sipán was built to honor and display what has been considered one of the most important archaeological discoveries in South America ever since.

Looking for affordable accommodation around your choice of university? All you have to do is fill the form on this page!

It is one of the oldest national museums, opening its doors in 1819 and housing Spanish paintings from the 11th to18th centuries, as well as numerous masterpieces from foreign artists such as Van Dyck and Rembrandt. The museum currently has around 8,200 drawings within its collection, 7,600 paintings, 4,800 prints, and 1,000 sculptures, in addition to a large number of other works of art and historic documents. What makes Museo del Prado one of the best art galleries in the world is that it scored highly for its reputation in its home country of Spain, with a score of 83.1%.

The Hunterian Museum and Art Gallery is Glasgow’s oldest public museum. It covers the Hunterian Museum, the Hunterian Art Gallery, the Mackintosh House, the Zoology Museum and the Anatomy Museum. It is tucked away inside the neo-Gothic University of Glasgow building, which makes it tricky to navigate to the museum. But don’t let that stop you from seeing extensive displays relating to William Hunter and his collections, Roman Scotland (especially the Antonine Wall), geology, ethnography, ancient Egypt, scientific instruments, coins and medals, and much more.

This art gallery was privately established in the year 1937 and is located in Washington D.C. The museum was opened to the public free of charge, tracing the development of Western Art from the Middle Ages to the present day. The museum is one of the largest in North America, boasting 4.3 million visitors annually, ranking 2nd nationally and 7th globally for popularity, making it one of the top art museums in the world.

If you are interested in learning more about student life abroad, the following should be of interest to you:

Find Out About The Best Art Museums In The World