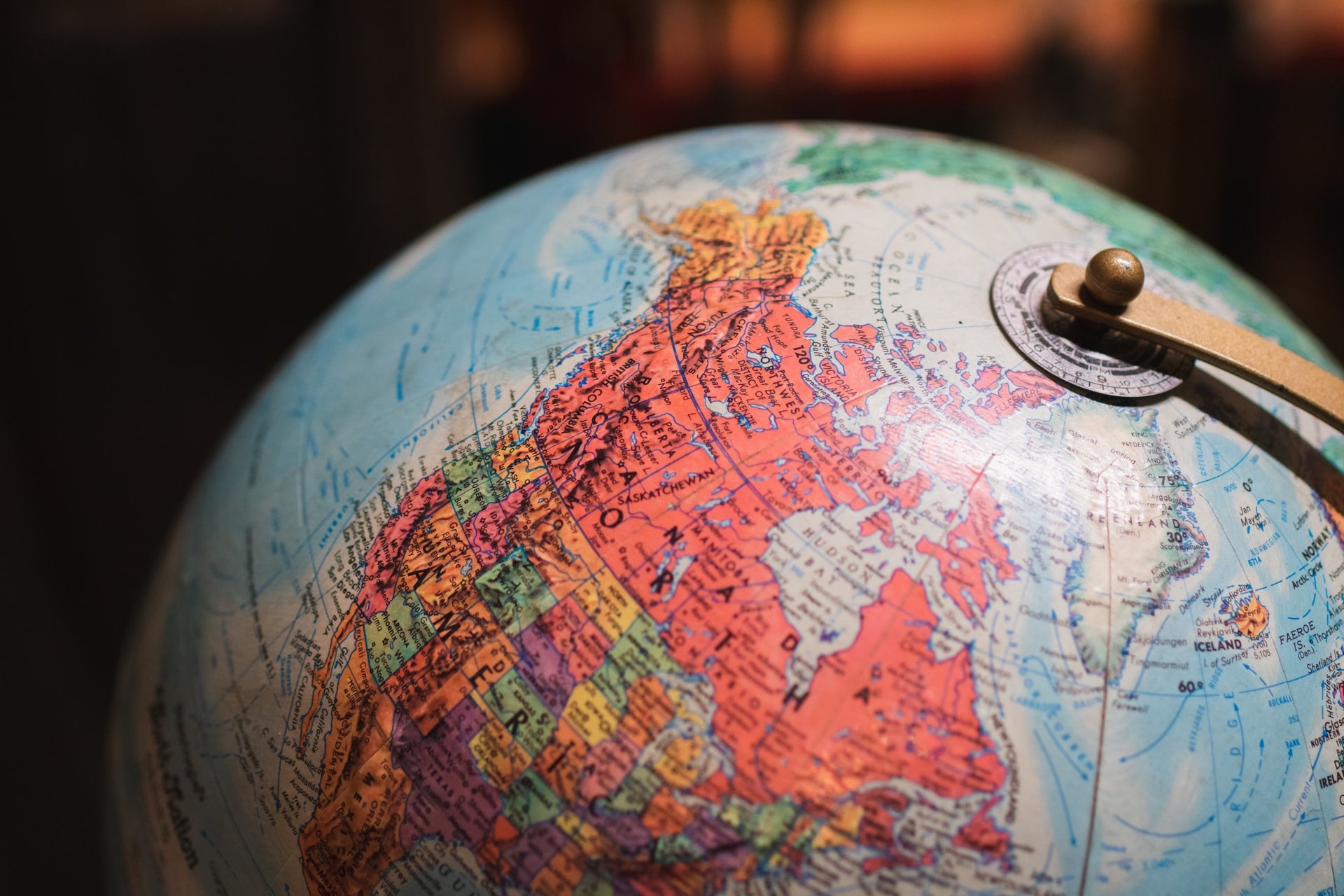 International students are always on the lookout for the best countries to study in. Thankfully, our planet is full of fantastic study destinations. There is something for everyone, whether you prefer major cities or tiny communities, scorching temperatures or colder climes. Despite the endless options available, only a handful of countries get the lion’s share of international student enrollments. If you’re looking for some inspiration, or are just interested to see where your fellow students are flocking, check out this list –

(As of 2019, the top 10 countries for foreign student enrollment)

For decades now, the USA has reigned supreme as the world’s best study abroad destination. The country’s prestigious Ivy League universities dominate global university rankings, attracting thousands of students from across the world with an appetite for academic excellence. With over 5,500 institutions and colleges around the country, the United States offers an unrivalled range of programmes. Whatever your hobbies and professional goals are, you’ll be able to discover a topic that fits your requirements.

With 20.9% of the global student population opting to study in the UK, this country loves to accept international students. Many international students, especially those from China, the USA and India pursue higher education in the UK every year. The United Kingdom has a long history of higher education, and it is home to several of the world’s best and oldest universities. Universities in the United Kingdom are also known for their cutting-edge research programmes and facilities, placing you at the leading edge of innovation and discovery.

Don’t forget to read: Why Study In The UK?

China is catching up to the UK in terms of educational reputation, thanks to its fast-growing educational reputation. Chinese colleges are rapidly ascending the worldwide ranks, promising international students a world-class education for a fraction of the cost. Immersion in Chinese culture is also the most effective approach to improve your Mandarin skills. Mandarin is the most commonly spoken language on the planet, and its importance in worldwide commerce and politics is growing all the time. Your employability will soar once you master the language.

International students travel to Canada from far and wide to gain an internationally recognized education. The country boasts an impressive higher-education system, and many of Canada’s universities feature in global rankings. Beyond the classroom teaching, you will enjoy exploring the country’s rich and varied landscapes. From snowy mountains and sandy beaches to celebrated student cities like Vancouver and Toronto, students never run out of places to visit.

In terms of total student population, Australia has the largest percentage of overseas students. Students are enthralled by the country’s world-class institutions and colleges, in addition to the golden beaches and constant sunshine. In Australia, it is possible to study almost any subject you can think of thanks to the rich variety of programs. Tuition fees are lower than most other English-speaking countries, so studying here won’t break the bank either.

France is a popular study abroad destination, especially for students from Morocco, Algeria & China. This European country gives students the opportunity to gain a world-class education at a reasonable price. Although tuition fees in France are amongst Europe’s cheapest, you won’t be skimping on the quality of your education. France has a longstanding reputation for academic excellence and is famed for producing some of the world’s most influential scientists, artists, philosophers, and designers.

Russian universities are rapidly climbing the global rankings ladder owing to their world-class science, technology, engineering, and mathematics departments (STEM). STEM job possibilities are expanding at twice the rate of other industries, thus Russia has established itself as the best location for career-minded students. Studying in Russia also gives you the chance to be immersed in a truly academic environment. Russia has the world’s most highly-educated population, with over half of Russian nationals holding a university degree.

The elimination of tuition costs at public institutions has helped Germany cement its position as one of the most appealing study abroad destinations in the world. Aside from a few administrative and registration fees, you can get a great education for free. Germany’s popularity has also benefited from the high quality of its educational institutions. German universities are frequently selected for teaching and research prizes, ensuring that you will have a rewarding educational experience.

Japan has some of the world’s highest educational standards, and its universities are renowned for their programs in maths and science. Thanks to an increased number of English-taught programs, coupled with the country’s low tuition fees and living costs, Japan has become a popular study destination among international students. Studying here means you’ll take advantage of the country’s generous scholarship schemes and the international support services implemented by most universities.

Sunny Spain is filled with fantastic universities and colleges. Whether you choose to study in the city or on the coast, the country’s universities offer an outstanding array of English and Spanish-taught programs at a reasonable price. Outside of the classroom, you’ll enjoy Spain’s distinctive culture, delicious cuisine, and fascinating heritage.

We hope you enjoyed reading this blog on Which Countries Accept International Students Easily? Don’t forget to read some of our other blogs like –

← Prev: The Ultimate Student’s Guide To Oxford Next: How To Party On A Budget As A Student? →
You might also like 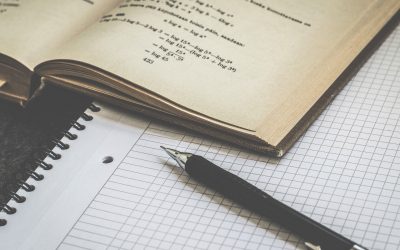 What Is An Actuary? Definition Explained

Actuaries use datasets from the present & past to solve real-world challenges. A large part of an actuary's job is risk management, which...

END_OF_DOCUMENT_TOKEN_TO_BE_REPLACED

Studying in a city like Coventry is an experience of its own. With the world-renowned Coventry University that is the driving force behind the...