Blog » Interests » Here Are Some Of The Best Things To Do In Staffordshire!

Here Are Some Of The Best Things To Do In Staffordshire! 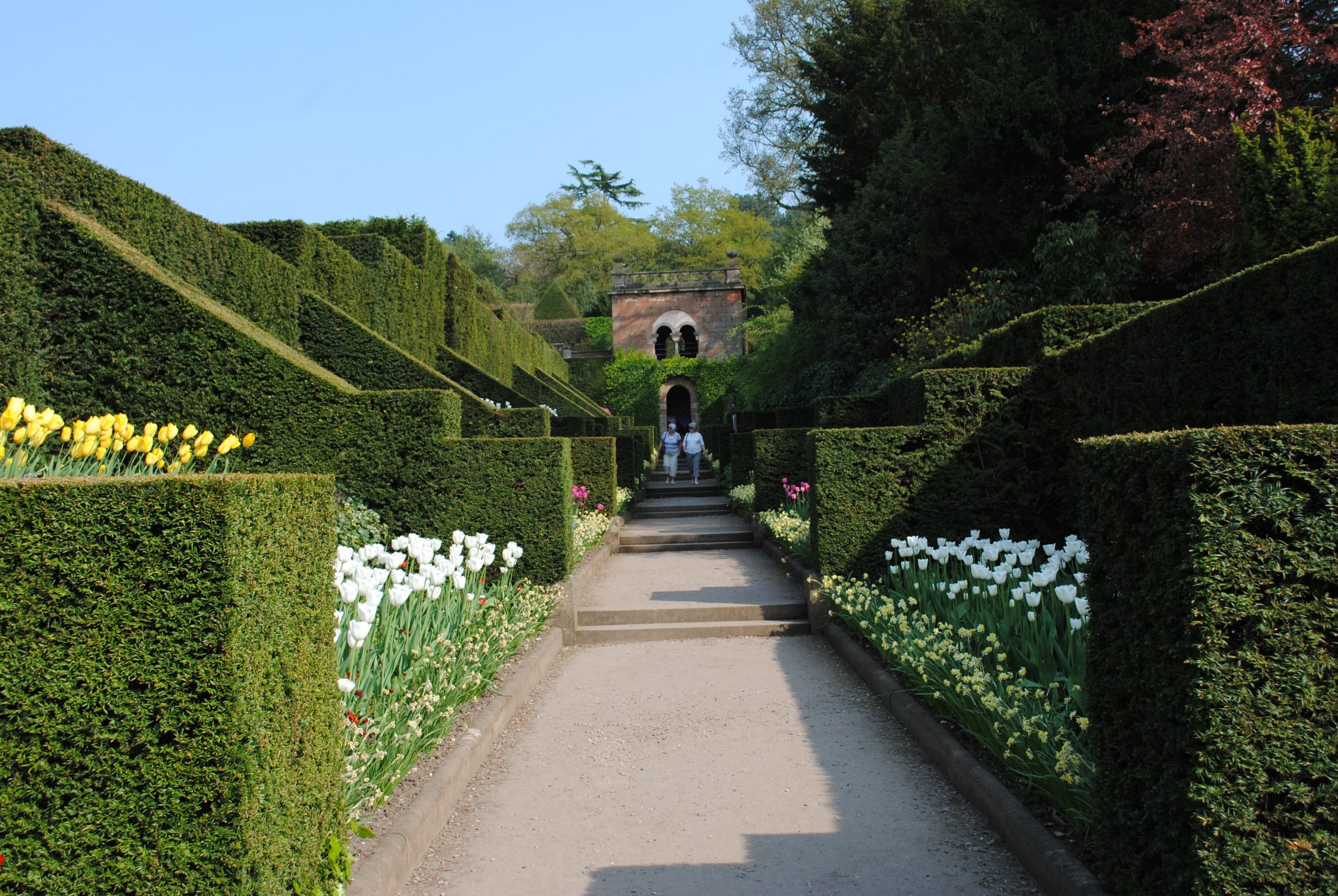 Traveling across Staffordshire from south to north gives the impression that you’re quitting the Midlands and entering the North of England. The scenery shifts from dairy pastures to the Peak District’s untamed sandstone moors.

The two towns of Staffordshire, Stoke and Lichfield, are diametrically opposed: Lichfield, the birthplace of Samuel Johnson, is ancient and cultured, while Stoke is earthy and modern with a hard-earned reputation for craftsmanship.

If you have teens in your family, the amusement parks of Alton Towers and Drayton Manor are two of the most famous days out in the United Kingdom, and ale connoisseurs will sample the fruits of several decades of brewing expertise in Burton and Stone. Here we start with some of the best things to do in Staffordshire

Things To Do In Staffordshire

The capital of the Anglo-Saxon Kingdom of Mercia, which took over almost all of central England in the 8th century, was Staffordshire’s second-largest region, which has been around for a very long time. Tamworth Castle, situated over the Anker and Tame rivers, has Anglo-Saxon origins, having been fortified by Mercian Queen aethelflaed and later restored by the Normans.

It is now one of England’s most fully original motte and bailey castles.

Tamworth’s old town is full of charming period homes, many of which are now home to small businesses. This is one of the best things to see in Staffordshire.

Leek, Staffordshire’s last town before the Peak District, is a tourist-friendly spot that welcomes walkers and everyone else drawn in by the lush woodland and wild moorland that surrounds it.

The town is historically known for its silk and garment industries. These provided Leek with a plethora of dignified Georgian and Victorian structures, the best of which can be found in the MarketPlace, which is a delight to walk around for a while.

The old Nicolson Institute, one of Leek’s most formidable structures, houses a museum that houses, among other items, a collection of the town’s popular embroideries from the nineteenth century.

The Roaches, a sandstone hill above the Tittesworth Reservoir, and the Manifold Way, which follows the course of an old rail line past limestone rock formations, provide spectacular rocky scenery.

Trentham, on the southern outskirts of Stoke, is better known for the Trentham Estate, which was once occupied by a grand hall that was demolished in the twentieth century.

The hall’s clock tower, cathedral, and sculpture gallery have all endured and provide a sense of the estate’s grandeur which is one of the best things to see in Staffordshire. The Italianate gardens, which back onto the River Trent and feature formal lawns, stone vases, and balustrades, are still here.

The Trentham Monkey Forest, an outstanding wildlife attraction where 140 Barbary macaques live in semi-freedom in the boughs of woods over your head, is also quite common.

The town of Stone, like Burton, has a long brewing history dating back to the 1700s. Two large breweries operated in the area, using the exceptional water quality of Stone’s springs and distributing their products through the Trent & Mersey Canal.

The old breweries have closed, but you can get a clear look at Joule’s Brewery’s solemn brick warehouse beside the river, which is now familiar with narrowboat vacationers.

The craft beer boom has sparked a rebirth of the industry in Stone: the new Lymestone Brewery is more than willing to show you how they produce their ale and use the old Bents breweries’ equipment.

Uttoxter, in the east of the district, is a market town nestled between the River Dove and a lush green countryside.

The meadows along the river are especially lush, and a stroll through the surrounding farmland reveals that dairy farming is essential to Uttoxeter’s economy.

Joseph Cyril Bamford, whose initials are granted to the JCB construction machinery firm, renowned for their excavators and established shortly after WWII, was one local boy who made it big.

The JCB plant in Rocester, near Uttoxeter, is open to the public for visits.

If you’re in town in March, you will attend the Midlands Grand National, a steeplechase held at Uttoxeter Racecourse and regarded as the most important meeting on the calendar.

Wedgwood, which has been making porcelain and fine china since 1759, is perhaps the most prestigious brand of English ceramics. If you like decorative art, the Wedgwood Estate, which spans nearly 100 hectares, is a great place to spend a day.

You’ll be taken through the factory and see how time-honored skills are used, and you’ll hear about the Wedgwood family’s illustrious past at the museum. It is one of the best things to do in Staffordshire.

On the farm, there is also a Wedgwood factory store with discounts on retail prices, as well as tea rooms using Wedgwood china.

Barlaston Golf Club, on the banks of the Trent and ranked as one of the best courses in the area, is only a short drive down the coast.

Cheadle had been a mining town for hundreds of years, but in the 1990s it transitioned to high-tech production, with none of the business intruding on the picturesque town centre.

St Giles’ Catholic Church, one of the finest specimens of 19th-century gothic revival design, is a prominent landmark in Cheadle.

Augustus Pugin, who also built London’s Houses of Parliament and was responsible for even the tiniest architectural features, gave this structure a coherence that is difficult to find elsewhere.

Cheadle is in prime walking country since it is on the outskirts of the Peak District, and the former Foxfield Steam Railway runs through the area and is a wonderful way to see the scenery of northeastern Staffordshire.

Do not miss out on these are top-rated tourist attractions in Staffordshire!

10 Best Theme Parks in the UK to Visit in Summer

Here Are Some Of The Best Things To Do In Staffordshire!