How To Wake Up Early In The Morning And Study? 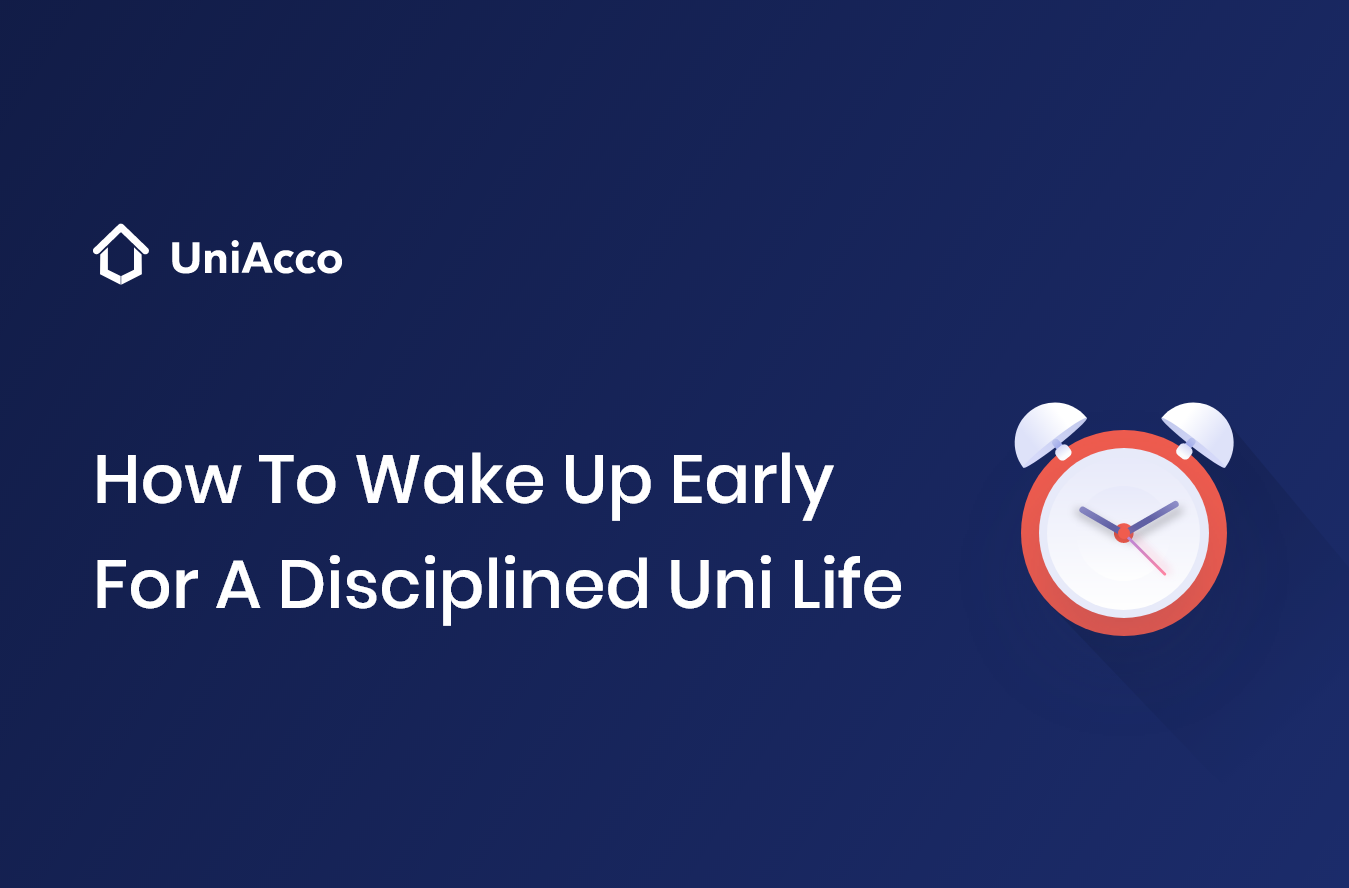 One of the many new things you will learn at university is the importance of waking up early. As much as you hate it, you will need to inculcate this habit to keep up with all your morning classes. If you are an early riser, great! Do share your waking-up-early strategies in the comments section. But for those of you who are always scrolling away to glory on Instagram in the wee hours of the night, take note of what’s in this blog. By following these useful tips, you don’t have to worry about missing another early morning lecture ever if you know how to wake up early in the morning and study.

Put The No In CappucciNo

It’s true that coffee has replaced the blood in most university students. Late-night assignments and a cup of coffee make a more legendary pair than Paul McCartney and John Lennon. Coffee may keep you awake at 8 am when you need to pay attention in class, but it also keeps you awake at night. That means you go to bed later and don’t get a good night’s sleep. Respect your body clock that’s tuned to make you fall asleep between 10-11 pm. This will give you a blissful 8-hour sleep and also keep you energised for morning classes. So, kick the coffee to the curb and get used to waking up on time. While you’re at it, stop consuming sugary and energy drinks too. They’re as bad as coffee.

Get An Alarm Clock

An alarm clock will help you in getting up early. Not that dingy application on your phone. Having your phone right next to you at night means it’s time to scroll endlessly on Instagram and Twitter, instead of going to sleep. A good old fashioned alarm clock will work superbly in ensuring you get up on time every morning.

One of the tips to wake up early and study is to keep your trusty alarm clock across the room. There’s no shutting that up without getting out of bed!

Have A Reason To Get Out Of Bed Every Morning

If you are wondering how to wake up early in the morning and study, that transformation into an early rise won’t happen overnight. It’s a slow and gradual process. A great way to supplement this habit is to have a reason to get up every morning. Having some sort of purpose or goal for the next day will motivate you to wake up on time. Consider making a list of the things you want to do the next day before going to sleep. Focusing on your goal will help build discipline and ensure that you are conscious of the fact that you have a purpose for getting up early each morning.

All Study and No Sleep Makes Jack A Dull Boy

If you’re one of those people who regularly pull all-nighters, we’re going to have to stop you right there and encourage you in getting up early instead. It might seem like a great idea at the time, but maintaining this habit can have detrimental effects on your mental and physical health. Some of you might argue that “I’m able to study much better late at night”. While that is possible, train yourself to study during the day by waking up early or at least not during the wee hours of the night. This will take some time to implement, but you must be consistent. By waking up early, you’re expending energy that is essential to a good night’s sleep. Sleeping early means being able to wake up early and make it to class on time. It’s a win-win situation. So, be ready to overhaul your studying pattern if you’re a classic night owl.

How To Get Up Early? Switch Off Your Devices!

To be brutally honest, this one is really tough to pull off and is one way how to wake up early in the morning and study. We live in a world where it’s imperative to stay connected at all times. But it is this tendency to always be connected that leads to staying up late and as a result, waking up late next morning. So, turn off your phone, switch off your TV and shut your laptop. Have a firm stance that any messages that you get can wait.

Exercising/working out raises your heart rate and makes you feel energised. You don’t want to churn up all that adrenaline right before you go to bed. So, make it a point to avoid working out at least 3 hours before you hit the sack. Consider working out in the morning or in the afternoon – it will help you sleep much easier as your body requires adequate rest. Similarly, avoid eating too much before you go to sleep. A large, hearty meal will hamper your ability to fall asleep as digesting a huge meal will take time.

← Prev: The Guide To Creating The Perfect Study Space In Your Room Next: Dropping Out Of Uni? Here Are The Pros And Cons Of It →
You might also like 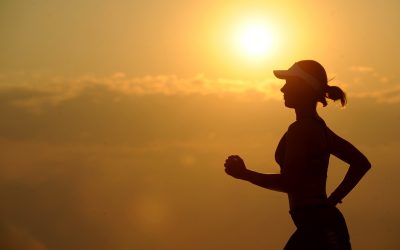 25 Health Tips For Students That Will Go A Long Way!

When you think of college, what comes to mind? Pulling an all-nighter with a bag of chips and an energy drink at the library? Late-night pizza...

END_OF_DOCUMENT_TOKEN_TO_BE_REPLACED

Life at university isn't only about academics, and that's the best part of being a passionate student. Aside from studies, there are dozens of...

END_OF_DOCUMENT_TOKEN_TO_BE_REPLACED 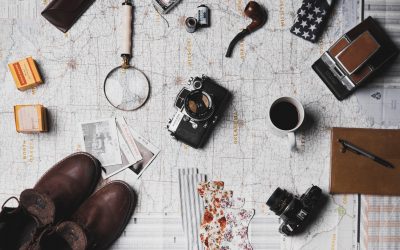 A Guide To Get A UK Student Visa From India

The UK, as we all know, is one of the most preferred education destinations for international students. Every year, the country is swamped with...