London is a wonderful place. It is hardly surprising that every year, millions of eager foreign visitors, students, and permanent residents flock to London. Its extensive and fantastical history is evident in everyday life through its magnificent architectural creations, cultural and social diversity, and unbelievable tales. If you think you know everything about this marvellous city, then you are mistaken. We have some of the most popular fun facts about London that we bet you didn’t know.

Big Ben Is Not A Tower’s Name

The Smallest City In England Is London

Yes, you heard it right. What you envision as London is only a small metropolitan area that is a component of the Greater London Region.

There are 170 museums in London

One of the facts about London is that since it is a significant centre for culture and history, museums could not have been overlooked. If you get the chance to travel to this amazing city, you must stop by one of them; else, you will undoubtedly regret your decision.

Another London fact is that this architectural marvel is the largest palace in the entire country. It was built at the beginning of the 11th century and unfortunately, a very large part of it was destroyed in a fire in 1512.

Death Is Legal In Parliament

The idea that it is forbidden to pass away in Parliament is untrue. Authorities have attempted to convince people that there is no such restriction because of its popularity, which has frequently been viewed as alarming.

London Has People Who Speak More Than 300 Languages

London is among the least homogeneous cities in the world. Around 8.7 million people call it home; a significant number of them are foreigners of various nations.

London Is Technically A Forest

Standing in The City of London, it is hard to imagine that London has so many trees that it qualifies as a forest according to the UN criteria. In actuality, London has a dedicated Forestry Conservator.

When Tower Bridge Opened With His Bus On It, The Bus Driver Had To Jump A 10-Foot Gap

In 1952, while Albert Gunter was operating a bus over Tower Bridge, the bridge began to rise. Thanks to Gunter’s quick thinking, everything turned out great. He applied pressure, accelerated the bus, and forced it to cross a 10-foot gap before landing on the opposite side.

It’s Possible That The London Underground Was Built On Water

The tube had to be included in our list of interesting London facts. Engineers initially considered floating passengers between stations on barges or utilising an army of horses to drive carriages through the night when the London Underground was first being considered. Evidently, they made the decision to choose trains.

The Great Fire Of London Claimed Only Six Lives

In 1666, London was ravaged by the Great Fire. Despite the fact that the fire left much of the city in ruins, just six confirmed deaths were reported.

Drivers Of Black Cabs Are Examined

A person must pass a demanding test called “The Knowledge” that requires memorising every street in the capital in order to become a black cab driver. It can take years for cab drivers to learn everything.

The Residence Of The Queen Is Buckingham Palace

One of the interesting facts about London is that the Queen periodically resides in Buckingham Palace despite having numerous other royal residences.

One of the facts about London is that the Egyptian artefact known as Cleopatra’s Needle, which is situated on the Victoria Embankment, was built in 1838. A map of London, a copy of the Bible, some daily newspapers, a rupee, and 12 images of the most attractive English women at the time were among the items placed underneath during this time.

Many Well-Known People Lived In London

Another one of our London facts is the large number of notable people who have called the city home like Jimi Hendrix, Florence Nightingale, Wolfgang Amadeus Mozart, Karl Marx, Sylvia Plath, Charles Darwin, Charles Dickens, and countless others. Where these people lived is now marked with blue plaques.

There Are A Thousand Bodies Buried Beneath Aldgate Station

The revelation that 1000 bodies reportedly lie under Aldgate station, next to Urbanest’s Tower Bridge property, is arguably the most unsettling of our facts about London. After the Great Plague, they were probably mass graved there by searchers.

If you liked reading this blog on “Popular Interesting Facts About London” then make sure you check out our other informative articles linked below:

What Are The Common SAT Words?

Flabbergasting France Facts That Will Interest You!

What Are The Popular Types Of Student Accommodation?

Cost of Living in Perth for Students [Updated 2023] 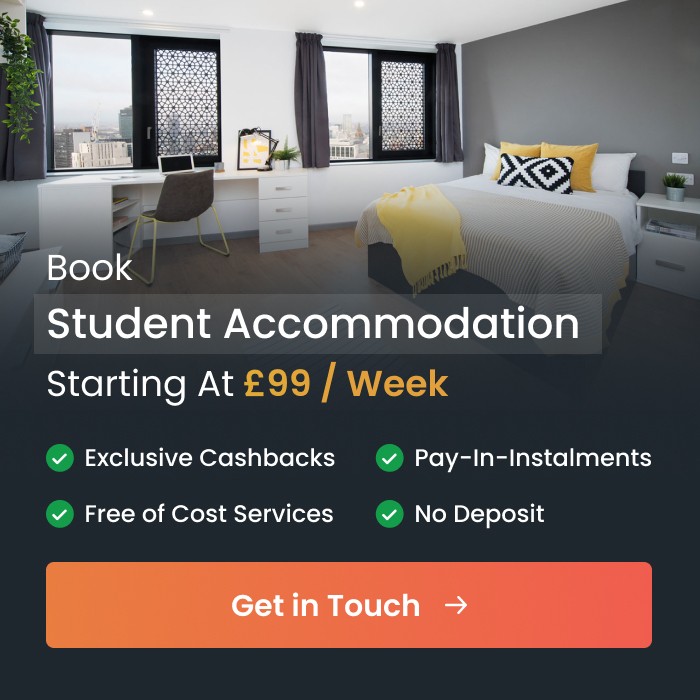 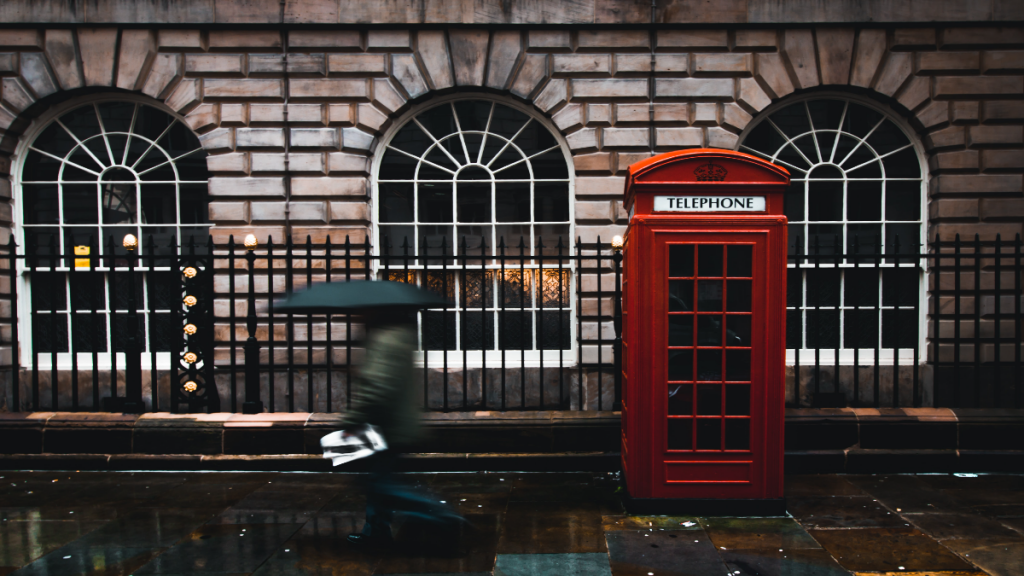