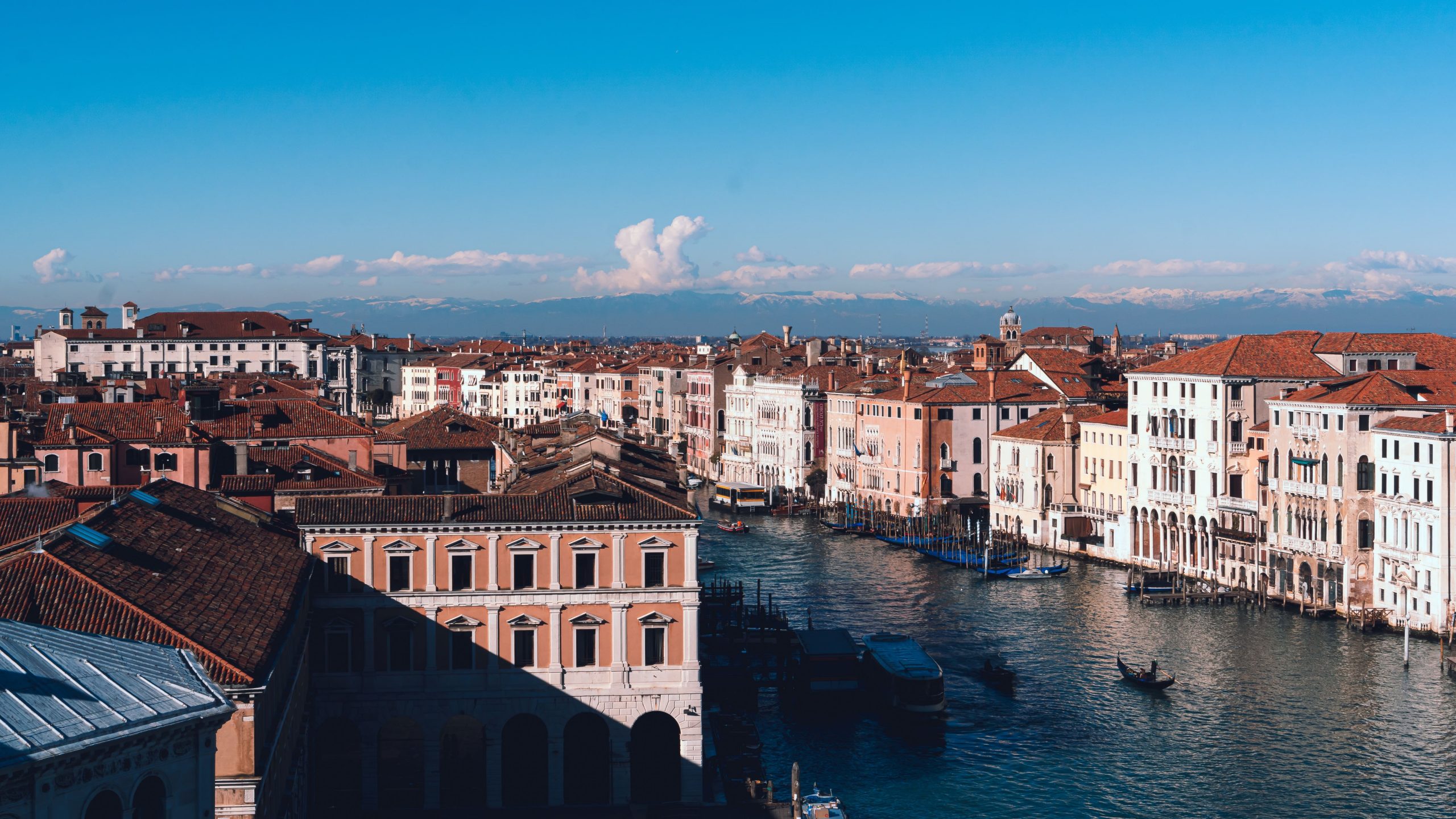 Studying abroad offers a whole range of advantages, from widening your outlook to acquiring foreign experience, which can boost both your resume and personal development. It could also prove to be the more economical alternative, apart from the enrichment of studying in a foreign world. I’m introducing five famous countries for study abroad for Indian students where you can plan to study and have mentioned the average cost of studying abroad for Indian students in each of these countries.  Based on whether you like fancy meals, daily vacations, cooking at home, or thrifty shopping, your own spending preferences will decide how much extra money you need.

Your institutional costs, which consist of tuition, room, and application fees, are the first item you need to review. When you’re finished sorting out these prices, you should start looking at other items like food, housing, leisure, and travel. Many of these costs can differ from person to individual, get an idea of what you can expect to pay for such goods and activities.

Cost of studying abroad in Australia for Indian students and tuition costs rely a lot on the form of degree and the institution to which you are accepted. Medical degrees, for instance, cost to study abroad from India considerably more than degrees in other educational areas. We can presume that the total tuition rates are between AUD 20,000 and AUD 30,000 a year at one of Australia’s higher education universities.

Quite frequently, classes are relatively cheaper in disciplines such as humanities and culture whereas topics such as medicine and engineering are expected to be more expensive.

The first step in your study abroad cost for Indian students trip is to receive a valid student visa that comes at its own expense of approximately AUD 620. It takes time to complete the visa application process, so it is advisable to begin it as soon as you obtain your university admission.

At a university in Australia, the average cost of living on campus varies from $665-$825 per week. Bearing in mind that every day you would get your meals prepared for you, services are included and you would more definitely drive less than you would if you stayed off-campus. The safest and most accessible student housing choices can be reviewed through UniAcco. In Australia, the weekly cost of decent lodging is anywhere between $270 and $325 a week.

Depending on the choice of space, there will be differences in cost to study abroad from India, but you need to note that this just covers the rent and utilities.

It may be a pricey affair to travel abroad for many individuals, but luckily, if you chose Ireland as your study destination, it is a country where quality education is accessible at prices lower than several other countries that students choose.

In Ireland,  the cost of studying abroad for Indian students would be between $11, 896 to $29,742 a year to pay the tuition costs. The tuition rate is usually higher if you are intending to enroll at a postgraduate school, although the rates will differ based on the degree and the institution that you select.

Near the best colleges, there are several opportunities open. If you want to stay alone, the cost of lodging can vary from about $500 a month. It also depends on your location and the period of the year.However, if you want to remain on campus, the expense, including food, electricity, etc., could be about EUR 300-600 per month.

The cost of lodging for a shared space is just about $475 per month and, based on all the facilities offered, may go up to $1000 for a private room in a shared apartment.

The next move is to receive a valid study visa to study in Ireland after getting admission from the university and that comes with its own expense of about $70 which is to be included in the cost of studying abroad for Indian students. It is necessary to acquire a student visa to study in Ireland, and you would not be allowed to reach the country without a valid visa under any conditions. For the Visa Interview, it is advisable to get all the necessary documentation and plan for the same.

Germany is a reasonably inexpensive European destination for students to study abroad for Indian students. It can be daunting to attempt and schedule a budget month in advance, especially if you are a student and have not yet studied abroad, but for your peace of mind, you need to take the time to set a budget to prevent any surprise costs down the road

You should be aware of free tuition if you study in Germany. Although not always free and you can have certain costs depending on the country of birth. German colleges charge a fee of about $1,800 to admit non-EU students. Although with the extra expense, relative to certain colleges in other nations, German tuition can still be very inexpensive. The typical tuition costs at German universities will cost about $24,000-36,000 a year for a bachelor’s.

Germany is a fantastic city to settle in, with several bigger towns providing a surprisingly inexpensive cost of living, such as its regional center, Berlin. Munich and Hamburg seem to be a little more pricey, and relatively smaller areas such as Aachen and Oldenburg are more accessible. A dorm space or a room in a communal apartment in the town center is for $330-$734. In between $495-$1,212, you can get an apartment in a major city with one bedroom.

The train system in Germany is a particularly gorgeous and productive way of moving from city to city throughout the region.

Whether you are a student or under 27 years old, you will even get decent discounts on ‘Youth’ tickets. Currently, you will find offers for about $250 that encourage you to travel throughout the country on the railways for seven consecutive days.

The  cost of studying abroad for indian students is an essential element that decides if the United States is a suitable choice for you to undertake your higher studies. The tuition fee for US courses differs according to the numerous colleges and cities in which you chose to reside. Besides, you ought to note that the tuition rates for government-funded colleges are significantly smaller than for private universities if you intend to study in the US.

Tuition costs in the US

Depending on the institution you are accepted to, tuition rates for colleges in the US vary from $5,000 to $50,000 a year. Most undergraduate degrees last four years and post-graduate degrees last two years. On average, for postgraduate or graduate studies, students require a sum of about $67,000-$133, 000.

Costs of accommodation in the US

University towns in the US Midwest area typically have lower housing rates relative to the more affluent East and North East. A typical apartment, which may be a one-bedroom apartment in a rural area goes up to $3,500 in a built-up community and begins at about $500 per month.

Internet provision costs $35-60 a month, but if you have checked for student accommodation on UniAcco, you can realize that you are also equipped with free high-speed wifi. Household and annual costs for telephones are about $50. The rate of fuel is about $2.50 a gallon. It will cost about $50-60 for a monthly public transit card, although there are still several subsidized fares for students. The total expense per academic year for books and academic materials is about $1,170 included in the  cost of studying abroad for indian students.

The student visa to study in the US is another mandatory expenditure that needs to be addressed. The F1 visa, which is the most common student visa, costs approximately $510. The visa application can be a lengthy process and it is better if it starts around three-five months before the beginning of the semester.

In higher education, the UK is celebrated for its perfection and already draws foreign students from all over the world. For students who seek a course taught in English, it is also the obvious and first option. In the United Kingdom, foreign students come from over 200 nations, with the plurality originating from China, India, Nigeria, Malaysia, and the United States.

Tuition fees in the United Kingdom

Tuition payments are divided into two levels for public universities in the United Kingdom: a lower charge for UK residents and a higher fee for students from overseas.

Depending on the curriculum, tuition costs for overseas students will range from £ 3,500 and around £ 18,000 each academic year, although a regular undergraduate degree can generally cost you £ 9,250 a year as a UK citizen, whilst overseas students can spend anywhere from £ 11,750 to £ 50,000 a year, depending on the form of undergraduate program and university in the UK. 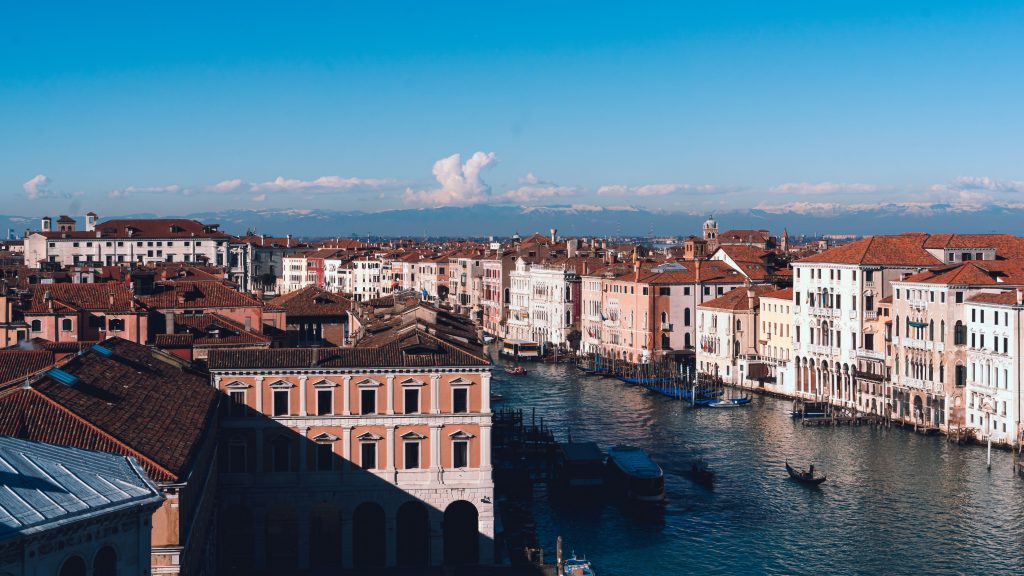