Cost Of Living In York For Students [Updated 2023] 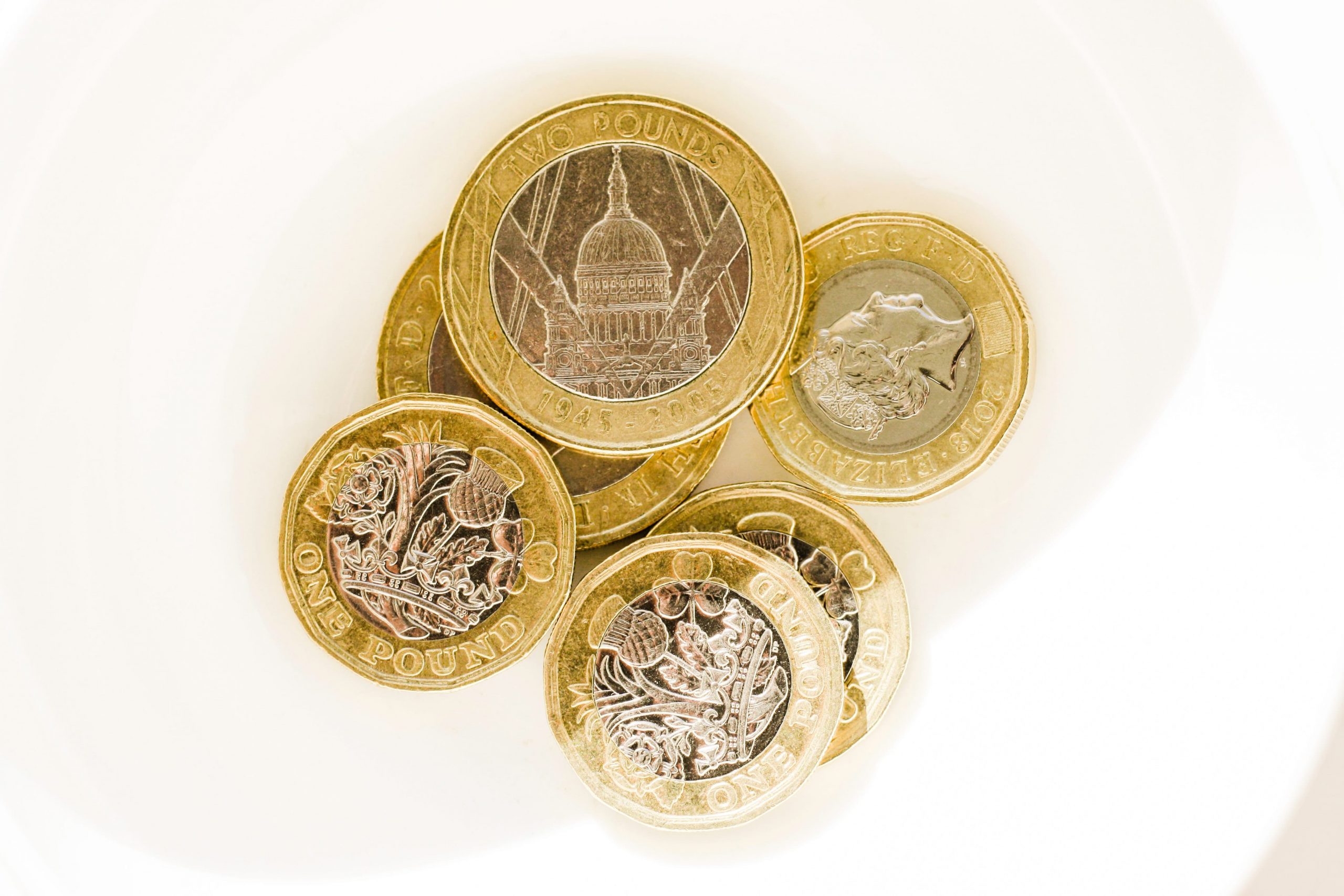 When people consider where they want to live in York in the future, they frequently opt for regions with high-paying occupations. What they fail to realise is that a high wage is not the only criterion that will make that location the greatest place to make a livelihood. Considering the cost of living in York while planning to move to this city is a smart way to plan your budget as a student. Students will have to consider other aspects, such as the cost of rent, food, and utilities, before determining the city’s appeal. This article lists the various expenses that students come across when in York.

If you’re an international student and you’re thinking about coming to York, you probably have a few questions about the cost of living there. For starters, how much does it cost to live in York as an international student? The average cost of living in York for students ranges between £1,204 to £1,524 per month. This however depends on your spending patterns and how you plan your monthly budget.

What Is The Cost Of Living In York?

There are a lot of factors to consider when it comes to the cost of living in York, all of which will help you decide the right area for you. You must be aware of your expenses in order to plan your budget correctly. Student accommodation in York and food are the two most important aspects of the cost of living in York accounting for two-thirds of the income. After a place to live and food is provided, other key expenses such as transportation and utilities must be met.

Factors To Consider Under The Cost Of Living In York

If you look at the statistics, you can get a general sense of what your expenses would be if you reside in York. If you visit the restaurant frequently, the best method to save money is to choose the less expensive ones.

The service bills under the cost of living in York is the second most expensive item for most residents in York, after housing. Utilities are not as expensive as they could be in the United Kingdom, and the cost is deemed reasonable. The heating raises the expenditures throughout the winter months.

You may have some cash left over after paying for rent, transportation, and food, and you may want to spend it on yourself. Even if the rates of fitness centres are slightly more than the national average, all forms of amusement are available and reasonable in York.

Aside from the fundamental monthly bill payments, there are other costs of living in York to consider, such as clothing. Low-cost clothing is available and cheaper, as opposed to designer clothes, which have average prices in the United Kingdom.

What makes York appealing is its inexpensive property prices, which are lower than in other large cities. When renting an apartment in the city centre, housing looks to be more expensive than in the suburbs, where homes are more affordable.

Also Read: Restaurants Where You Must Eat In York

Thank you for reading this blog on ‘Cost Of Living In York’. If you’d like to read more, here are some blogs that might be of interest to you:

Cost Of Living In York For Students [Updated 2023]