Blog » Living » 10 Useful Languages For A Student To Know

10 Useful Languages For A Student To Know 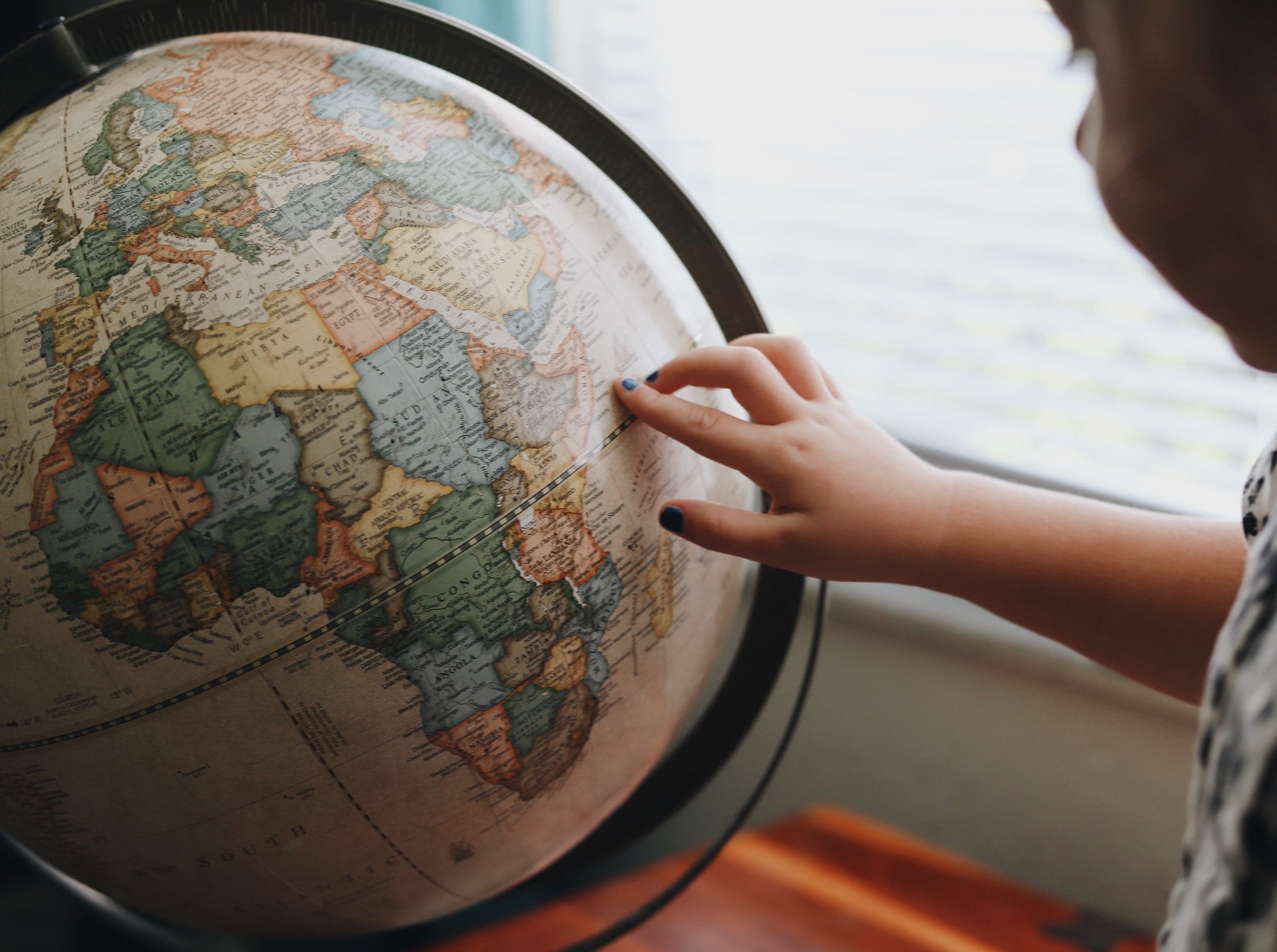 Fluency in a second or third language is undoubtedly one of the most important elements to succeed in today’s world. Since we live in such a globalised environment, employers are ready to spend big bucks on acquiring multilingual personnel. Therefore, as a student, it is important to have the capacity to converse in more than one language. We’ve compiled a list of the 10 most useful languages that will greatly benefit you and your professional life.

PS. We’ve also mentioned some predictions of what may be the most useful languages in the future, so keep an eye out for that!

English is spoken by more than 75% of the world’s population and is the official language of several nations, including Australia, South Africa and Singapore. This language is the most influential academic language in the world. Moreover, a knowledge of business English is a must to operate in the global business landscape. Rapidly growing globalisation means that today, English has become the principal language of business – the world’s lingua franca.

If you think that English is not a popular language, then just take a look at the websites of the most popular companies in the world! Learning English is now more important than ever; countries with better English skills are not only more competitive but also more open to new business opportunities.

Make sure you read: Test Of English As A Foreign Language [TOEFL]: A Complete Guide

Mandarin is the native language of two-thirds of the population of the most populous country in the world- China. It is also one of the fastest growing languages in the world. More than 1.2 billion people understand this dialect. Additionally, Mandarin is the second most popular language among internet users.

As Asian economies grow their internet and e-commerce enterprises, many analysts estimate that China will be the world’s leading economy by 2050. Some experts even believe that Mandarin may surpass English as the most important business language. This would make Mandarin one of the most valuable languages to learn in the future.

If you are looking to secure the student accommodation of your dreams, all you have to do is fill the form in this blog!

Spanish has a large number of native speakers, as well as a large number of overall speakers. Most Spanish speaking countries are located in South and Central America, which have become extremely popular travel destinations in recent years. However, the most surprising fact is that the United States is a major reason for the popularity of Spanish. This country is the world’s second largest Spanish speaking nation with more than 37 million people speaking Spanish as their first language and 50 million Spanish speakers overall.

The Spanish population in the US is expected to double in the next three decades, so it’s important for those looking to take advantage of the US marketplace to understand Spanish as well as business English.

The German language ranks fourth in the most used world languages. Moreover, Germany’s advancements in technology, coupled with its economic and political strength in the European Union and worldwide, make knowing German very valuable.

Business analysts state that many industries and companies pay workers with German language skills 4% more. So, if you plan on doing business in Europe, then German is one of the most important languages to learn. Plus, it’s a fun language to learn, with endings tacked on to words to give them specific meanings. But it is also a surprisingly easy language to learn.

Featuring just behind German is Portuguese. Portuguese is the official language of some countries in Europe, South America, Asia, and Africa. It is the second most spoken language in Latin America. More than 200 million people in Brazil and some parts of Africa can speak Portuguese fluently. Portuguese has experienced significant growth in recent times, mainly due in part to Brazil’s growth as a business and scientific hub.

Arabic-speaking countries are among the world’s fastest growing economies. The official language of 28 nations is Arabic. This includes countries like Egypt, Jordan, Morocco, and the United Arab Emirates. Arabic-speaking nations are key export markets for the United Kingdom and the European Union, and they show no signs of slowing down. According to a recent British Council assessment, Arabic is the second most significant “language of the future.” With over 1.8 billion Muslims around the world, it’s no wonder Arabic is one of the most popular languages in the world.

French is often called “the former English”. France was a great force around the world during colonial history. France’s influence has resulted in a unique scenario in which there are more non-native French speakers than native French speakers! French is the second most spoken language in the EU and the official language of 29 nations, including several African countries. Since France is still quite the economic powerhouse and a popular travel destination, French is definitely a language to learn as a student!

Also read: 7 Incredibly Unique Things To Do In France

Thanks to the country’s excellent performance, investments, breakthroughs in R&D, robotics, and cutting-edge tech, the ability to speak Japanese is advantageous for students who wish to work in related industries. Japan is also a significant importer of Western products, which adds to the reasons to learn Japanese. Japanese–speaking internet users generate more than $88 billion in e-commerce purchases each year. The best part? There are some Chinese characters in Japanese, and with similar grammar to Korean, learning Japanese puts you on the path to learn all three languages!

There is no denying that Russia is an important economic and political superpower. Russian is one of the official languages of the United Nations and ranks second only to English as the main language used for website content. Russian is still extensively spoken in former Soviet republics. Russian is regarded as one of the useful languages to learn in the future due to the number of Russian speakers and the commercial and financial possibilities.

The fact that Hindi is among the top ten languages to learn may come as a surprise to many. Although a large number of the Indian population speaks English, over 80% of the population is not considered fluent in the language. The Indian subcontinent is seen as one of the most important of all the emerging economies in the world. Government agencies have increased investments in technology and connectivity, mobile penetration continues to grow rapidly, and international investment continues to grow. All of these elements have contributed to the rapid growth of Hindi as an important world language.

We hope you enjoyed reading this blog on 10 Useful Languages For A Student To Know. Do read some of our other blogs like – 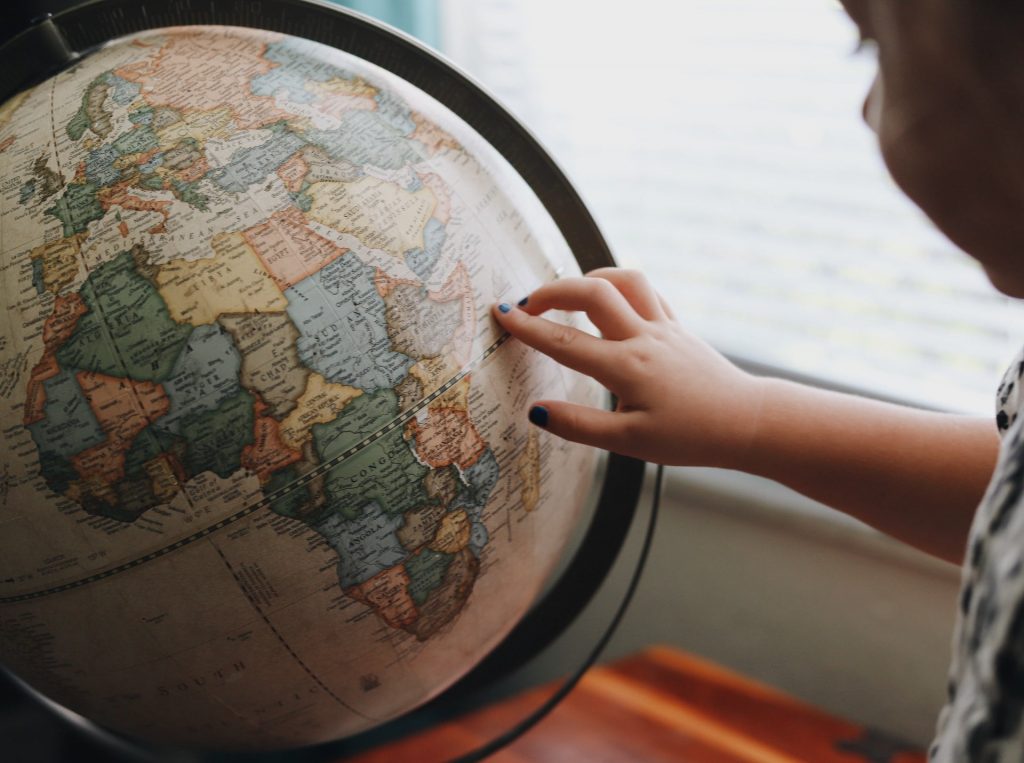 10 Useful Languages For A Student To Know