Blog » Living » Fact Check: How Many Millionaires in the UK?

Fact Check: How Many Millionaires in the UK? 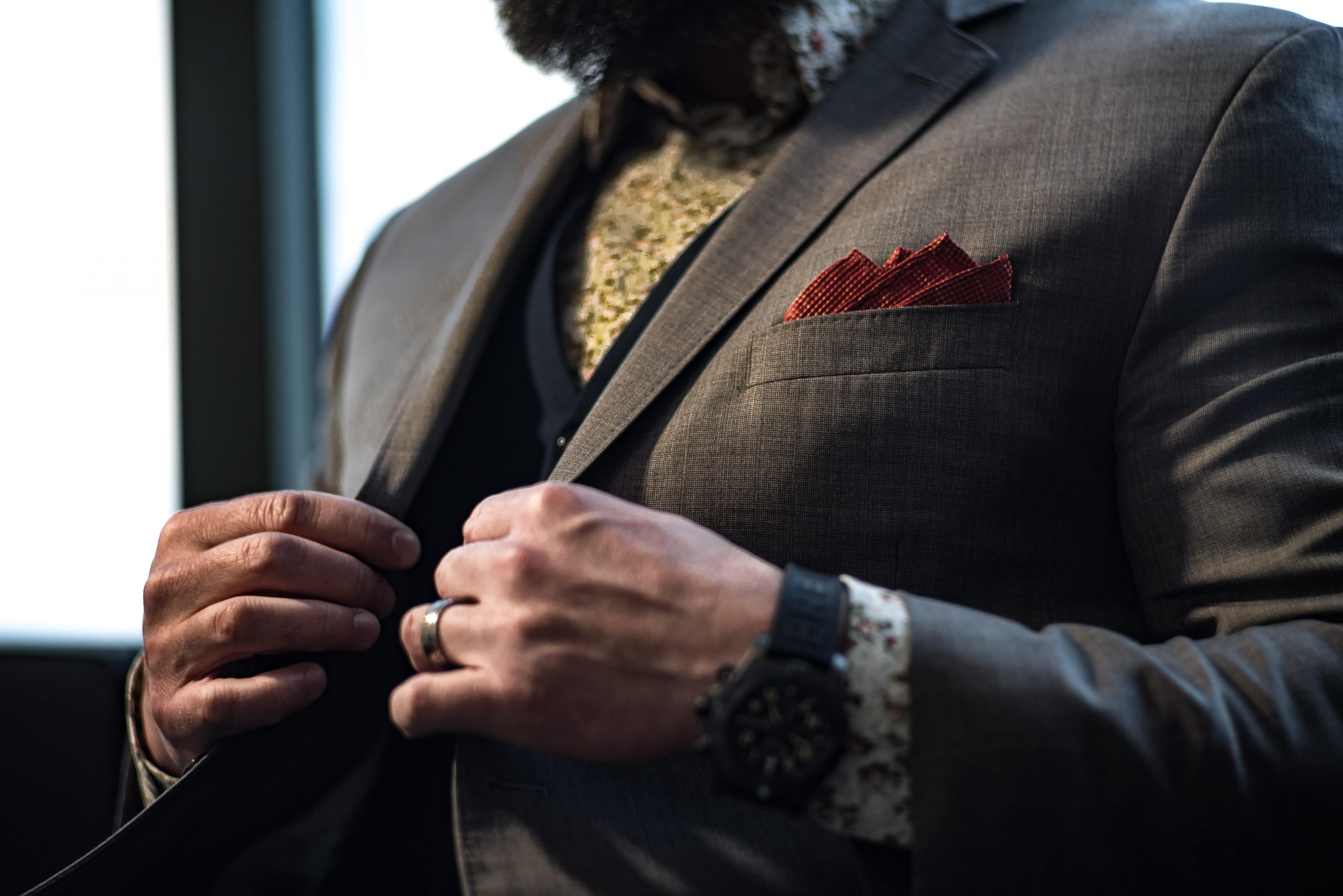 Who doesn’t dream about generating millions? We all want to figure out the best route to become a millionaire and live a luxurious life. Some people try every “How to get rich quick?” gimmick that surfaces, while others pray for lottery winnings. But if this list is any indication, a lot more people go to college first. Getting your education from a good college can be your first step to becoming a millionaire. If you are going to study in the UK, you will know that it is home to a number of celebrity millionaires. These include singers, actors, entrepreneurs and more. Let’s look at the number of millionaires in the UK below.

How Many Millionaires Are There In The UK

The UK is home to nearly 2.85 million millionaires, according to Credit Suisse. Since these statistics compare the number how many sterling millionaires in the UK and across nations using various currencies, they classify someone as a millionaire if they have assets worth more than $1 million (instead of pounds). But even so, that’s a lot of money! Let’s look at the list of millionaires in the UK.

If you’re a fan of British comedy, there’s one name in particular that you’ll recognize: Rowan Atkinson. Rowan Atkinson was a student of electrical engineering before becoming well-known as an actor, comedian, and screenwriter. Prior to pursuing a Master’s degree in the field at the University of Oxford, he completed his undergraduate studies at Newcastle University. He met fellow screenwriter Richard Curtis while attending college, and the two of them collaborated on the concepts for Mr Bean and Blackadder, two popular characters among people. Atkinson composed and performed several sketches in the Oxford student communities while he was a student there. His time in college gave him the knowledge, self-assurance, and connections he needed to get to where he is now. Among the millionaires in the UK, this celebrity artist now has a staggering £110 million in net worth.

Christopher Nolan has gone a long way from his days in college. He is now the critically acclaimed director of Inception, Interstellar, and the Batman trilogy. Nolan did not pursue a career in filmmaking, instead, he studied English Literature at University College London (UCL). He loved UCL for its exceptional film-making resources. During his time at the university, he advanced to become the university’s Film Society President while producing a number of films in addition to his coursework. Nolan’s interests were reinforced by his degree and extracurricular activities at UCL, which helped him discover his true calling. Nolan started making corporate and business training videos after graduation. His net worth today is £182 million and he is among the richest millionaires in the UK. Additionally, Nolan is the youngest director to receive a hand and footprint ceremonial honour at the renowned TCL Chinese Theatre in Los Angeles.

Adele is a singer/songwriter and her net worth is estimated at $140 million. Before ranking in the list of millionaires in the UK, she studied music at the elite BRIT school in Croydon. Before being given a guitar by her father, she had already studied the saxophone and briefly the flute when she started working on her first demo at the BRIT school. Adele released her first album 19 in 2008, which went on to sell over 5 million copies worldwide and produce four number-one singles in the UK. The album also won the Grammy Award for Album of the Year in 2010, making Adele only the second British female solo artist after Shirley Bassey to win this award

Author and screenwriter, J.K Rowling, is among the richest self-made millionaires in the UK. She is famous for writing the famous Harry Potter series, which has sold more than 450 million copies worldwide. As of 2019, J.K Rowling’s net worth is $1 billion and she has been named one of Britain’s 100 most powerful people by Debrett’s and GQ magazine. Rowling studied French and Classics at the University of Exeter. Harry Potter clearly shows the impact of her Classics degree; spell names are based on Latin wordplay, and many of the concepts in the books are taken from Greek mythology.

Actor, director, writer and comedian Ricky Gervais is a former student of the University College London. He registered to study biology but, two weeks into his first term changed to philosophy. He also met Jane Fallon, his longtime companion and wildly successful novelist at UCL, they have been together since 1982. Initially attempting to become a music artist, Gervais then turned to comedic writing. Ricky Gervais, currently regarded as one of the wealthiest comedian millionaires in Britain, acquired most of his wealth from the production of the popular TV series “The Office.” His current net worth is a little over £100 million.

Thank you for reading this blog on ‘Millionaires In The UK, Where Did They Study And Their Net Worth!’ If you’d like to read more, here are some blogs that may be of interest to you –

Fact Check: How Many Millionaires in the UK?