Is it too late to change careers? 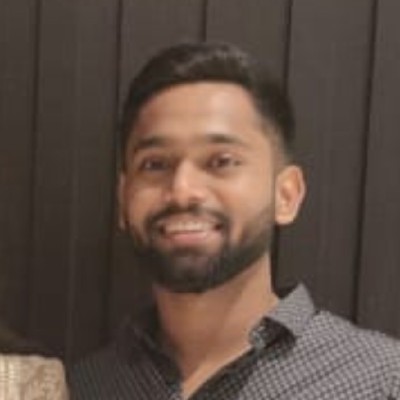 Only you can answer this question. Not your parents, teachers, mentors, friends, relatives or even any New York Times bestsellers.

Life does not come with an instruction manual. No one’s had a perfect life in the history of the universe. Your household names like Bill Gates, Indra Nooyi and Richard Branson have had to zig-zag through life to reach the position they are today.

Now before you think you’re en-route to opening your own billion-dollar software company, you need to weigh your options and priorities before taking the final decision. The reasons for changing careers are as varied as increasing your job satisfaction to propelling your career to new heights where your interests, skills and experiences are best suited. It is useful to seek consultation, but you shouldn’t disregard those little inklings you have about your interests.

Often, to make the switch, you will have to move laterally or even take a step back. Career paths don’t always go in a neat, straight line. From a long term perspective, starting from square one in a field that excites you is much better than having a high ranking post in a job that doesn’t allow you to be yourself.

I ask you this – When you were 5 years old and someone asked you what you wanted to be, do you still want to do that? Chances are, probably not. As we grow older, our ideas change. Our vision for ourselves changes. We keep evolving and crave new things for ourselves. This constant thirst for change is what makes us human.

Most people spend at least 50 hours a week working, which is more than 2,500 hours a year.

That is a significant chunk of someone’s life, wasted doing something that doesn’t allow them to showcase their strengths and be the best version of themselves. How sad would it be if the only things we did every day were things we already knew how to do?

Thinking about changing careers is, no doubt a daunting task, but it is not without its benefits.

For instance, in the movie 8-Mile, the protagonist B-Rabbit, played by Eminem, leaves his blue-collar job to fulfil his dream of becoming a successful rapper. If this vision of Curtis Hanson seems too make-believe, here are some real-life examples of people who have taken this trepidatious step.

Giorgio Armani, one of the world’s top fashion designers, didn’t actually start his career in the world of fashion. When he was a young man, he was studying medicine in Milan. Upon leaving university, he joined the Italian army and started working at a military hospital in Verona. Armani left the army and made a career change. He landed a job as a window dresser at a store in Milan. By the mid-60’s he was designing his own clothes and soon after, in 1975, he founded his own company. By following his creative passion and talent, Armani was able to become one of the most successful fashion designers of all time.

There is no shortage of success stories of people who have found their passion later on in life.

Your parents, grandparents and even great grandparents might have been doctors, but that doesn’t necessarily mean that is the path you have to choose. Dig deep to find your true passion. Granted, it’s not an easy task, but when you do find it, take it and run with it. It’ll be the best decision of your life. 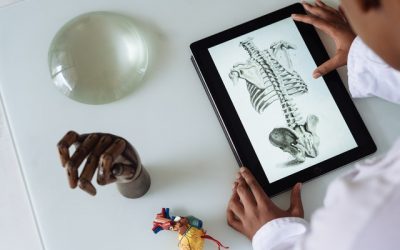 Best Medical Colleges in the UK

Medicine is not only a subject on which you plan to research and then work but a lifelong decision that quickly translates into a lifestyle. Doctors...

END_OF_DOCUMENT_TOKEN_TO_BE_REPLACED 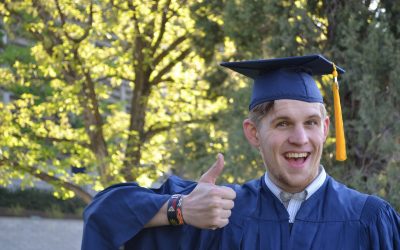 Broadly speaking, postgraduate scholarships in the UK offer a partial or complete deduction on the total tuition fee. However, there are some...

END_OF_DOCUMENT_TOKEN_TO_BE_REPLACED 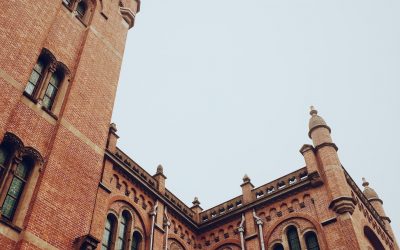 Everything About An Executive MBA Abroad Program

Executive MBA abroad is basically a management curriculum that caters to the middle to top-level executives, trying to bring one more momentum to...