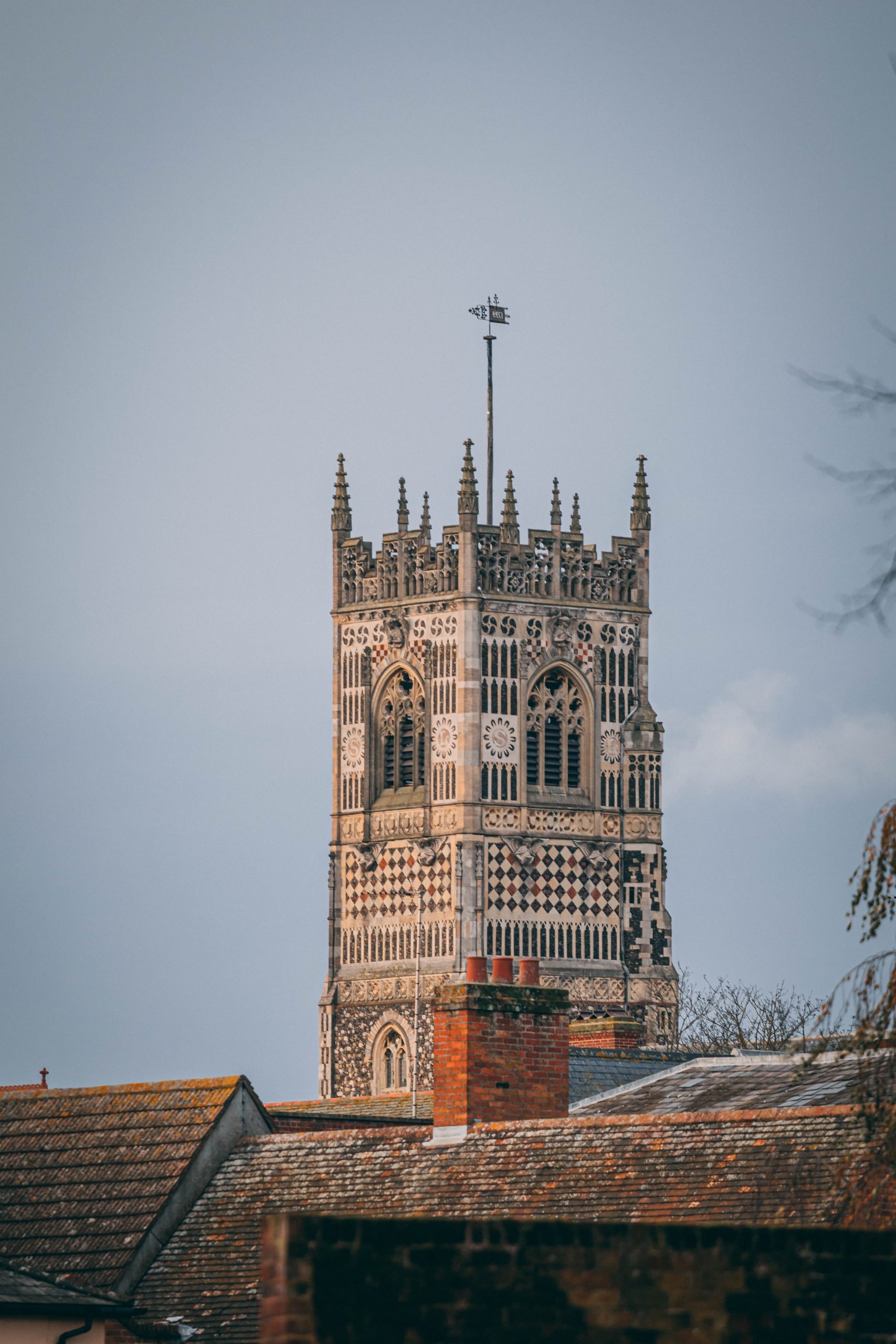 Ipswich is one of the oldest towns in the United Kingdom, situated on a bend in the River Orwell. While there was a Roman settlement here, the present town is Anglo-Saxon in nature. Sutton Hoo, ten miles from Ipswich, was the site of a wealthy Saxon ship burial discovered in the 1930s.

Ipswich was a Kontor, an international trade post for the Hanseatic League, in Medieval times, and later, in the 17th century, it was the embarkation point for emigrants to New England colonies.

There are a lot of cool things to do in Ipswich. In the last 20 years, Ipswich’s docks have been redeveloped, and you can try out the yachts and dine al fresco on the quays in the evening, these are amongst the best places to visit in Ipswich.

The exquisite Tudor house and museum of Christchurch Mansion is located in Ipswich’s main park, while the mesmerising Willis Building was one of Norman Foster’s first designs. Here, we have listed down some of the top things to do in Ipswich

Things to do in Ipswich : Ipswich Museum

The Ipswich Museum, housed in a gabled brick structure on the High Street that dates from 1881, chronicles Ipswich and Suffolk’s past and natural history.

Anglo-Saxon arms, jewellery, and other burial items, as well as complete replicas of the famous finds at Sutton Hoo (Anglo-Saxon) and Mildenhall, are on display in the town’s history museum (Roman). The Ipswich Museum, like many Victorian-era English museums, has a sizable zoological collection, which is housed in stylish glass cabinets.

A fully assembled giraffe stands beside a historic diorama of African wildlife, an Indian rhinoceros, and the only gorillas ever seen on British land.

Things to do in Ipswich : Holywells Park

Holywells Park, a 28-hectare expanse of lawns, woodland, and wetlands near Ipswich Dock, is another lovely green space. This area has long been open and was once used by the Bishops of Norwich.

Stone Age stones, Bronze Age spears, and Roman coins have all been discovered during excavations in Holywells Park.

A beautiful Victorian stable block and conservatory are available for hire for activities, as well as a visitor centre and cafe that are accessible any day of the year.

The Discovery, a British East India Company ship that landed in Virginia in 1607, establishing Jamestown, the first permanent English settlement in the Americas, is the inspiration for the galleon-themed playground.

Things to do in Ipswich : New Wolsey Theatre

The highly respected New Wolsey Theatre, which was built in 1979 and can seat 400 people, is a generating building. Following its reopening in 2001, the venue has received universal recognition for drawing a diverse crowd, the variety of its performances, and the promotion of talent from ethnic minorities.

The Pulse Festival for experimental theatre by young and existing artists and companies takes place at the theatre in early June.

During the Ipswich Jazz Festival in the same month, you can attend workshops in singing, drumming, and jazz ensembles.

Things to do in Ipswich : Ipswich Transport Museum

This warehouse, a former trolleybus depot in the town’s southeast, houses more than 100 vehicles from local transportation companies such as Eastern Counties Omnibus and Ipswich Corporation Transport.

It’s a veritable Aladdin’s labyrinth in transportation, with everything from wheelchairs, prams, and motorcycles to fire trucks, mobile cranes, and gorgeous antique buses, trolleybuses, and trams.

The Bedford, AEC, and Bristol buses from the 1940s, 1950s, and 1960s, as well as the Ipswich Corporation Trolleybus from 1933, are a joy. Vintage flags, posters, timetables, and models accompany these eye-catching displays.

From April to November, the museum is open on Sundays and weekday afternoons during the school holidays.

Things to do in Ipswich : Regent Theatre

This large venue first opened its doors in 1929 as a “cine-variety-hall,” showing films and holding revues.

The Beatles, Jimi Hendrix, the Walker Brothers, Elvis Costello, and Siouxsie and the Banshees all performed at this venue during its heyday as a concert hall in the 1950s, 1960s, and 1970s, which could excite fans of retro pop and rock music.

The Regent Theatre, which was saved by Ipswich Borough Council in the early 1990s, has a diverse programme that includes well-known comedians, travelling musicals, retro pop artists, and classical concerts by the Royal Philharmonic Orchestra, among others.

Things to do in Ipswich : Boat Trips

When the sun shines, sailing on the River Orwell from Ipswich’s waterfront can be a relaxing and educational experience.

The Orwell Lady, a boat with a bar that sells treats and soft drinks, sails from Orwell Quay between Easter and October.

Before returning to the quay, the hour-long cruise brings you four miles out to the Freston Folly, a 17th-century fortress.

On the journey, you’ll walk under the Orwell Bridge, where you might see peregrine falcons, and there’s a fair chance you’ll see seals.

Longer cruises are open, such as a 3.5-hour round trip to Harwich, the early-17th-century starting point for the Pilgrim Fathers on the Mayflower.

Above listed are some of the best things to do in Ipswich. Don’t forget to visit them and have a great time while you’re in the city. 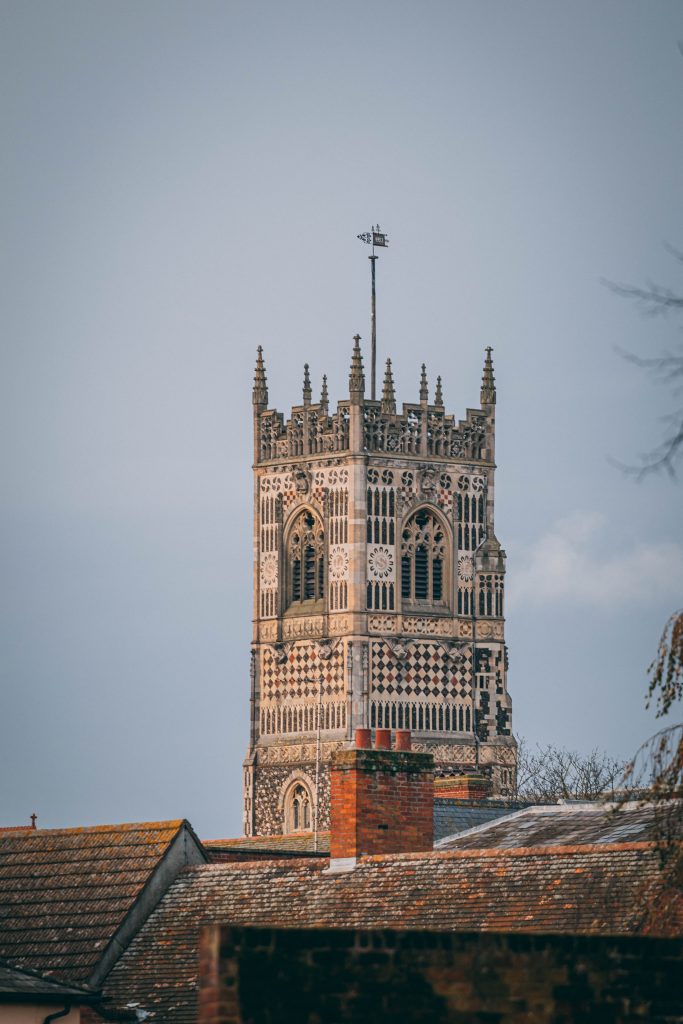