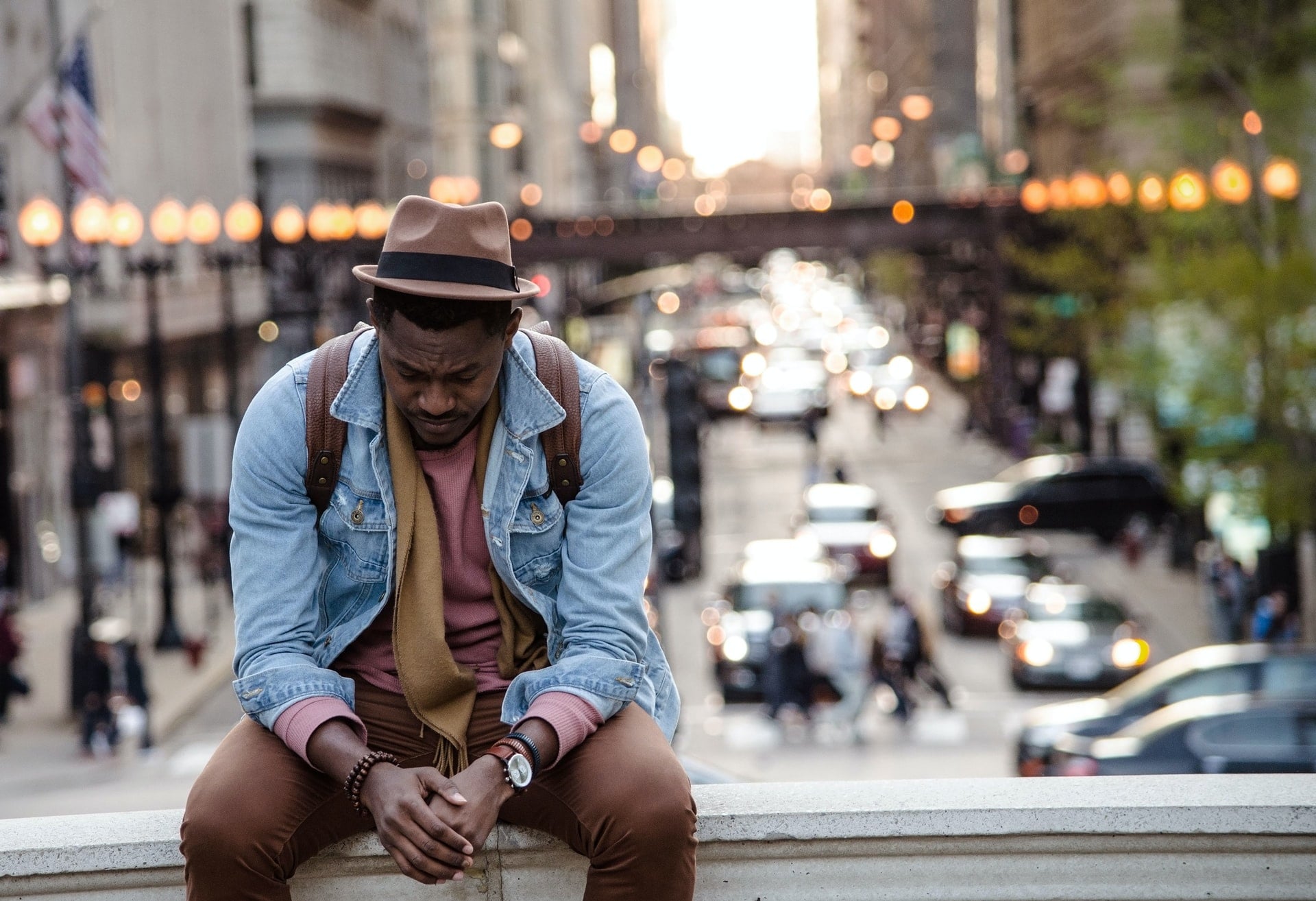 Most study abroad aspirants are in their early 20s. However, the demographic of this group is quite interesting. For some students, being in their 20s is a time of feeling invincible and full of potential. For others, it’s a time of pressure and anxiety. For everyone else, it’s both! Everyone at university is just trying to figure themselves (and life) out. The best part about your 20s is that you can recover quickly from the many inevitable worst mistakes you’ll make as you figure out how to make it in the real world. That being said, there are some poor choices that can have a lasting effect. This blog sets out to highlight the 11 worst mistakes you’re unknowingly making in your 20s. So, let’s get started –

Mistake #1 – Education And Talent Are Enough To Become Successful

Natural skill, a high IQ, and a degree from a prestigious university are all valuable assets, but they do not ensure that you will obtain a fantastic job. They are meaningless if not accompanied by hard effort and dedication. Sylvie di Giusto, the founder of Executive Image Consulting says, “I spent my 20s in corporate environments, and I remember working for them till late nights and on weekends. Sweat, hassle, pain, as well as diligence, perseverance, and an enormous amount of effort and energy characterize my career at this point”.

So, if you want to make it big in life, put in the hard work and you will reach your goal.

Most 20-year-olds seem to think of themselves as invincibles. Partying all weekend and pulling frequent all-nighters have found a commonplace in the lives of university students. However, as you grow older, you will realise that you can’t party as you did in university. Communications professor Michael Weston says, “20-somethings also need to pay attention to their mental health since any potential issues usually arise in your 20s”.

It’s a fact that having superior physical and mental health will aid you in achieving the goals you’ve set as a 20-year-old.

You will stand to earn a considerable amount of money if you start investing when you’re 25 years old, so not investing early would be one of the worst mistakes in life if you look financially. The benefits of investing early are so apparent but still, according to a recent survey conducted by Bankrate, almost 69% of those ages 18-29 have no retirement savings at all. You may argue that your retirement may seem far off, but you’re still doing yourself a major disservice if you don’t recognize the importance of saving as soon as possible.

To have a better understanding of the importance of early investing, read our blog: The Importance Of Early Investments As A Student

Status and a fat paycheck can certainly make you happier, but there’s plenty more to success than that. You’re setting yourself up for years of regret if you pursue a paycheck rather than your passion. Most university students are guilty of pursuing high-paying jobs that don’t match their passions and this is amongst the popular mistakes you make in your 20s. While this is a viable short-term plan, students should think about where their passions lie and match that with an appropriate job.

This is the only way you will be content and lead a successful and meaningful life.

Mistake #5 – Giving Up When Things Get Tough

There’s an old saying that my father used to tell me when I was younger – “When the going gets tough, the tough get going”. It means that when conditions become difficult, strong people take action. I believe that every university student reaches a point where they’re ready to give up because the task at hand seems insurmountable. Ending a serious relationship, getting fired from a job, and having a failed e-commerce business can all seem devastating when they happen to you for the first time. But rather than giving up or aiming for a lower target the next time, you should use failures as opportunities to learn and improve yourself.

Mistake #6 – Having A ‘Herd’ Mentality

When you are just starting out in your career and have no clear idea of which direction you want to head in, you can be susceptible to letting others choose your path for you. This is not your fault per se; it is in fact one of the most common mistakes study abroad students make. This is called the ‘Herd’ mentality. It means how you can be easily influenced by your peers to adopt a behaviour without any rational reason. Shark Tank investor Lori Greiner says, “Entrepreneurs should never let others’ opinions influence them on a personal level. Success will have everything to do with how you perceive yourself, because how you perceive yourself is how others will perceive you, too”. So, follow what you think is right because that is the right path for you.

You don’t need to be a millionaire by 30 and you don’t have to be a married homeowner with a 10-year career plan by the time you’re 40. The need to get done with what you’re doing presently as soon as possible, and move on to the next goal is one of the most common mistakes study abroad students make but what is the hurry? The world that we live in today is so connected due to the internet, that it’s very easy to compare yourself with what others are doing. Students should be patient and stay focused on the present. Put all your energy into your craft and you will soon see your career taking off.

Mistake #8 – You Have To Please Everyone

This is a common occurrence seen in most students who are just about to start their professional careers. It can seem natural to want to be on friendly terms with everyone including your boss, clients, and all of your coworkers. However, keeping this up forever just isn’t possible. In fact, these pleasing tendencies are one of the common mistakes you make in your 20s as a student, that you may, perhaps even carry forward. Rather than feeling crushed when you realize some of them simply don’t like you, accept it and move on. Many seasoned professionals have gone on to admit that they wish they had figured this out a lot earlier and stopped trying so hard and worrying so much about it.

Your 20s seem like the perfect time to travel and live somewhere new. However, if your reason for moving to a new place is to find meaning and direction then I’m afraid you’re on the wrong path. Do not think that moving to the opposite coast will solve all your problems; it is one of the most common yet worst mistakes in life. You are simply running away from your problems. The best way to overcome this is by confronting your problems head-on and dealing with them as soon as possible.

This may seem like a bitter pill to swallow but it’s probably best that you know about it now. The reality is that while some friends will still be there with you when you’re 40; most of your other college friends will be living their lives doing their own things. When your friends aren’t all living in the same town, you’ll realize which ones mean the most to you and are worth the effort of maintaining a friendship with.

It’s hard to predict where you’ll end up and what you’ll be doing. Take for instance the start of 2020. Did anyone predict that we’d spend the next 2 years, cooped up at home, battling a deadly pandemic? No, not at all. It’s best to just focus on immediate goals, rather than driving yourself crazy with five-year plans.

I hope you enjoyed reading this blog on ‘11 Worst Mistakes You’re Unknowingly Making In Your 20s’. If you wish to read more, here are some blogs that might be of interest to you: